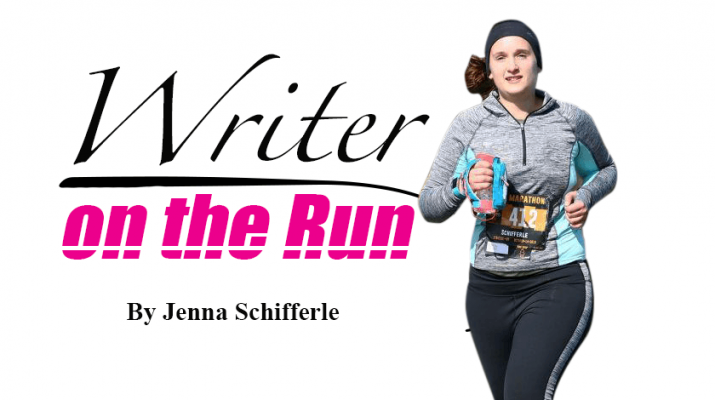 Every now and then, I strike up a conversation with someone who seems genuinely interested in starting to run. Their stories always sound similar: They’ve tried running a few times but just can’t get into it. What’s the secret? I’m often asked. Why do you like it so much?

If I’m being honest, I don’t always love running. In the thick of it, it can be grueling and painful (not to mention, it makes me want to curse a lot). I fall off my schedule and stop and struggle for a while before I start again. But in the end, I always manage to jumpstart the habit.

So, what’s the secret? In truth, there isn’t any miracle cure that makes you fall in love with running. There are, however, a few words of advice I’ve always lived by that get me going for those early runs. Simply stated: Start slow, go slower, and stop before you’re miserable.

If you’re on a run and find yourself at a comfortable pace, slow down. The second you feel your energy waning, stop. Leave yourself with the feeling that you could have done more. Repeat this pattern as many times as it takes for that feeling that you could do more to get addicting. Your endorphins will flow and leave you elated. Once that happens, you’ll want to go out on runs and before you know it, you’ll start going further and challenging yourself more. 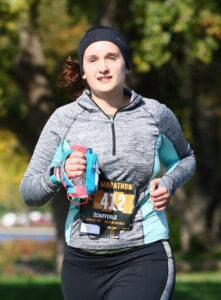 I’ve seen many people, myself included, break their run streak before hitting their stride. They go out fast and set high expectations, then get let down when they fall short. Couple a slow pace with consistency, on the other hand, and you might just find that you’ll enjoy running.

The same can be said for anything in life. When you’re trying to build a habit, start slow, go slower, and stop before you’re miserable. Build the habit in small, frequent doses so that you can actually enjoy the journey.

While you’re at it, find inspiration from professionals like Shalane Flanagan. An elite long-distance runner, Flanagan recently set her sights on finishing the six major world marathons — Chicago, Boston, New York, London, Berlin, and Tokyo — in one season. That’s six marathons in seven weeks. To top off her incredible feat, she recently underwent knee surgery and still managed to finish one of her six marathons in 2:35:04.

Who knows, maybe if you play your cards right, you might find some of Flanagan’s passion as you embark on your running journey.

Until the next mile!