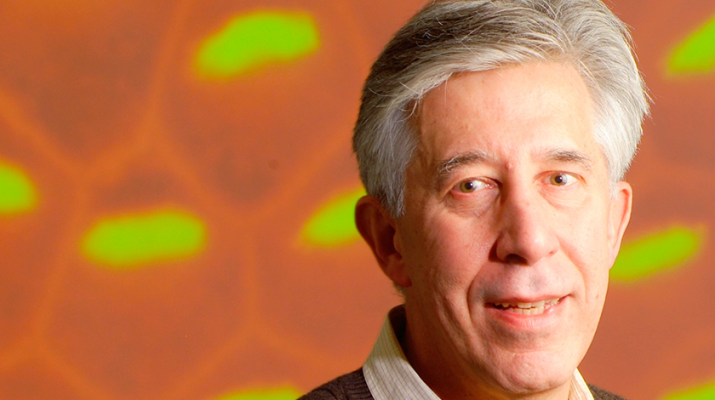 Hearing loss can be so gradual that some people don’t notice the effects until it is too late. Hearing is one of the five senses. It is a complex process of picking up sound and attaching meaning to it. The ability to hear is critical to understanding the world around us.

Richard Salvi, Ph.D., co-founder, and director of UB’s Center for Hearing and Deafness Geissler — and SUNY distinguished professor — gives us not only tips but things to watch when it comes to hearing.

“People should consider getting their hearing tested every five to 10 years,” said Salvi. “You don’t want to wait until something is wrong because your hearing is too important.”

It doesn’t have to be as loud as gunfire for damage to happen to your ears. However, being around sounds as loud as that can really cause problems. Many people participate in activities that produce harmful sound levels, such as attending loud sporting events and music concerts, and using power tools, which repeated over time will cause hearing loss.

“People don’t understand the damage that can be done with loud sounds,” said Salvi. “It can be very intense, especially if you are in a job like a factory where you have to repeatedly hear those loud sounds year after year. I definitely recommend wearing ear protection if you have one of those professions. And even then, when it comes to certain higher decibels of sounds, ear plugs can only do so much”

About 20 percent of Americans, or about 48 million, report some degree of hearing loss, according to the Hearing Loss Association of America. That number increases to one out of every three people when you hit 65. Audiologists are healthcare professionals who provide patient-centered care in the prevention, identification, diagnosis and evidence-based treatment of hearing, balance and other auditory disorders for people of all ages.

Many testicular cancer survivors experience hearing loss after cisplatin-based chemotherapy, according to researchers at Indiana University, who found that increasing doses of cisplatin were associated with increased hearing loss. Platinum-based cisplatin is one of the most commonly used drugs in medical oncology, which unfortunately is toxic to the inner ear.

“I would tell everyone who is going through this treatment that they should talk to their doctors about the possibility of moderating the amount of dosage given in treatment if it is causing significant damage to your hearing,” said Salvi.

Salvi said whenever he walks past someone and can clearly hear someone’s music through their earbuds, he knows they must be doing a little damage to their ears.

“When you are pumping loud to very loud music directly into your ear drum you are starting a recipe for disaster,” he added. “That type of noise exposure is something you should stay away from. I know on my Samsung phone it gives me a warning level when I am putting music over a certain level. You can recover from occasionally listening to loud music but not when it is constant.”

He believes the situation must be worse for musicians.

They are definitely paying a price for their art,” Salvi added. “Even though they wear earplugs, they are surrounded by loud music all the time during practices and performances. It would not be surprising if they have ringing in their ears.”

While you may not be able to control your situation if your workplace is loud, you do have control where you go after work.

“Try to avoid being in environments where you feel you need to shout or yell to be heard when they person is right next to you,” said Salvi. “Usually 65 decibels is quiet enough for normal conversation that shouldn’t involve elevated voices. And if you are someplace that is incredibly loud try not to stay there too long.”

Is it Time to See an Audiologist? 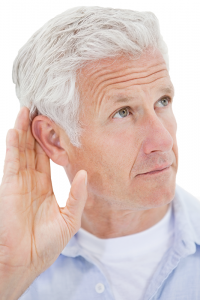 If you answer yes to some of the following questions, you may have a hearing loss

• Often ask people to repeat what they say?
• Have trouble hearing in groups?
• Think others mumble?
• Fail to hear someone talking from behind you?
• Turn up the volume on the TV or car radio?
• Have difficulty on the phone?
• Have trouble hearing your alarm clock?
• Have difficulty hearing at the movies
• Dread going to noisy parties and restaurants?