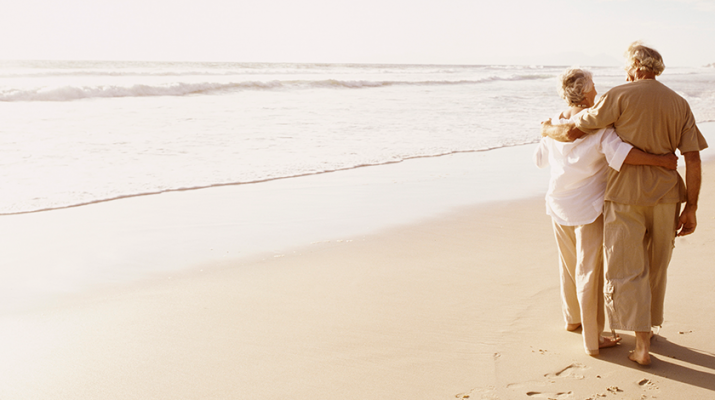 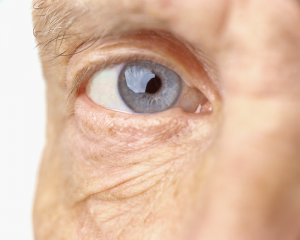 Many issues affect the health of older adults. Area experts weighed in on eight of them.

The number of people in New York with Alzheimer’s disease is expected to increase by 15 percent in the next seven years.

“As we look at risk reduction and prevention, one of the things we’re looking at is how can we detect this disease at its earliest form,” said Cathy James, co-chairwoman of the New York State Alzheimer’s Association Coalition. “We’re working on early detection at this point because we don’t have biomarkers. Clinical trials are going on to determine what those biomarkers are. Perhaps then, some of the medication that hasn’t shown efficacy at a certain stage would have more effect with individuals who are pre-clinical symptoms.”

At present, nothing cures Alzheimer’s disease, but taking a few preventive steps may help delay onset for some of those who will develop the disease: exercise, maintaining physical health, proper diet, keeping the brain active and social interaction.

“Restorative sleep is also a factor that may recharge our brains,” James said.

“Maintenance of muscle strength and flexibility is a top anti-aging strategy. You can keep better balance and prevent falls, since that’s a huge problem, contributing to broken hips.”

“Falls are not a natural part of aging,” James said. “Older adults do have control and can reduce that risk.”

She said that maintaining well-lit environments without hazards such as throw rugs, clutter and extension cords helps prevent falls.

People concerned about falling should consider taking fall prevention classes, as well as engaging in exercise that increases strength and balance.

As human age, hormone production ratchets down and can become out of balance.

“We understand now how nutrients and hormones in the body contributes to aging,” Kaplan said. “We know how to monitor those and this will continue to form the anti-aging medicine boom. Replacing hormones can improve quality of life. Anti-aging is the hottest thing on the menu.”

“Smoking is one of the top three health habits that cause half of morbidity and mortality,” said Robert Stall, MD and CEO of Stall Senior Medical, LLC in Amherst.

“Poor nutrition contributes to so many diseases,” Stall said. “Nutrition is another of the top three health habits.”

Dietitian Erin Burch, owner of Erin Burch Nutrition, PLLC in Orchard Park, advises older adults to cut back on high-sodium, high-sugar and nutrient-void foods by “making half of your plate vegetables,” she said.

Many older adults fill up on simple carbohydrates, especially between meals, so eating right can help.

“Be sure to include protein with every meal,” Burch said.

Beverages can contain many empty calories. Burch advises clients to use water, not sweetened beverages or juice, for hydration.

“Key nutrients to focus on include omega-3, vitamin D, vitamin B12, iron, and calcium,” she added.

“The last of the three health habits is seeking the vaccinations and screenings you need from your doctor,” Stall said.

Many health issues can be prevented, cured or mitigated if caught early.

While it can be dangerous — even life-threatening to abruptly stop taking medication — polypharmacy refers to taking many unnecessary medications or medication that should not be taken together.

“With senior patients, medicine misuse and overuse is a gigantic problem,” Stall said. “People think the pharmacy catches all these problems in the computer for interaction. But the problem isn’t drug interaction but drug side effects that impact quality of life and could be predisposing to illness and death. That is still a major issue.”

Stall uses an app to compare symptoms to medications patients take to reduce unwanted side effects and contraindication.

“Our society is not set up like those in the past where multiple generations live in the same household and towns were smaller and more intimate,” Stall said.

“People would see seniors every day. Many feel ignored and a burden.”

He added that about 150,000 people over age 65 live in the communities of the eight counties comprising Western New York.

“Many of those have trouble with transportation, even to go out to see their friends, let alone get to their doctor,” Stall said. “My priorities at this point in my career is to address social isolation.”

The problem is pretty widespread, according to Laurie Laugeman, board certified holistic nurse and chapter leader of the American Holistic Nursing Association Western New York Chapter.

“I wish more people would visit with them,” she said.

She visits an elderly aunt weekly to learn sewing and crafts. Laugeman believes the visits “give her a strong purpose,” she said. “She has a lot of pain and mobility issues. I think the visits give her something to look forward to and to focus on the projects we’re working on. It’s a win-win.”