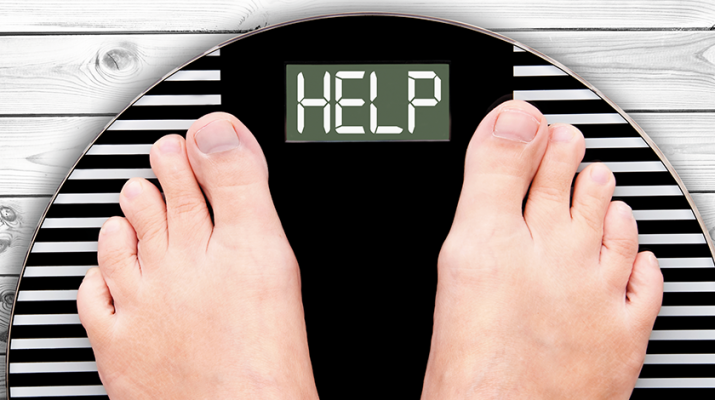 For most people, losing weight in December is next to impossible; however, maintaining the same weight is an achievable goal, experts say 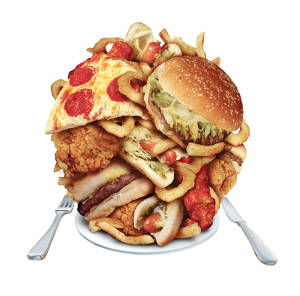 The Jolly Old Elf may be part of your celebration, but you don’t want to end up looking like him after New Year’s. Many people find it hard to keep weight off during the last month of the year for different reasons.

“Everyone’s a little more sedentary around the holidays because it’s family time, but you have to stay moving,” he said.

Though it may be harder to get active outside, taking a fitness class or engaging in an active hobby or sport can help improve fitness, as can engaging in calisthenics.

These include movements such as air squats, burpees, and sit-ups. Callisthenic movements like these are portable for anyone traveling during the holidays, too. To prepare for a party or holiday meal, he advises engaging in an extra workout that week and stick with healthful choices when possible.

Ormsbee also views stress and lack of sleep as contributors since these increase the body’s cortisol levels. This hormone signals the body to latch onto calories and store them as fat. Busy schedules also limit many people’s ability to exercise as they normally would.

“One natural stress reliever is exercise,” Ormsbee said. “Get outside of your element at home or work. Go somewhere that’s your Zen place, like spinning, yoga or weight lifting. Or take the dog for a little longer walk. Find an escape.”

For most people, losing weight in December is next to impossible; however, maintaining the same weight is certainly an achievable goal.

Mary Jo Parker, registered dietitian nutritionist, and owner of a private practice in Williamsville for more than 30 years, said that poor food choices, along with overeating, contribute tremendously to holiday weight gain.

“There’s a lot of things to pay attention to,” she said. “Underlying all of it is the mindful awareness. Be attentive to what’s going on.”

If it’s a casual gathering, bring your own platter of cut-up veggies or fruit, or shrimp and cocktail sauce.

“A lot of people are surprised that many people go after it,” Parker said.

Go easy on alcohol, as its high caloric content and ability to impair your judgment can spell disaster for your healthful eating plan. Parker recommended using seltzer water as a mixer.

At home, altering recipes can decrease their calories. Instead of pumpkin pie, Parker skips the crust and pours the filling into individual glass ramekins to bake.

With parties to plan, and attend, gifts, decorations and events, it’s easy to get so busy that grabbing fast food sounds like an easy solution for meals. But Parker advises clients to carry healthful snacks with them in the car or bag to tide them over, such as a small bag of nuts,  fresh fruit, yogurt and a water bottle. The snack should help you stay fueled up until you can eat a healthful meal.