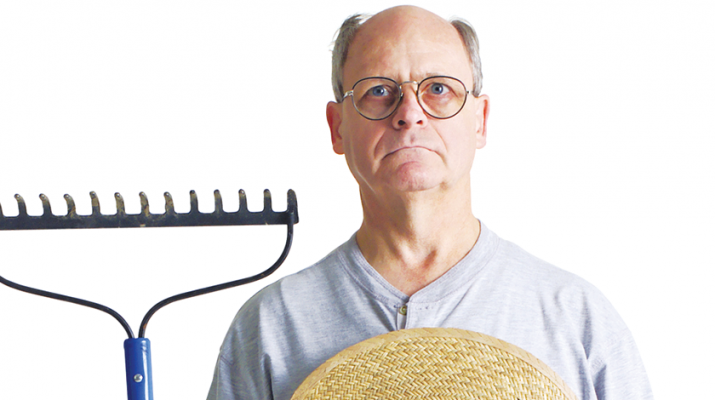 Can the type of job you choose affect your risk of suicide? Possibly, according to a new U.S. report that found for certain occupations, the odds of suicide were significantly higher.

“People working in certain occupations are at greater risk for suicide due to job isolation, a stressful work environment, trouble at work and home, lower income and education, and less access to mental health services,” said lead researcher Wendy LiKamWa McIntosh. She’s a health scientist at the U.S. Centers for Disease Control and Prevention.

“Farmers have additional risk factors like social isolation and unwillingness to seek mental health services,” McIntosh said. The report also noted that farmers’ exposure to pesticides may affect their neurological system and contribute to depression.

For construction workers, the report authors suggested that a lack of steady work, isolation and a fragmented community might play a role in their higher risk. The investigators theorized that people working in installation, maintenance and repair may have long-term exposure to solvents that could damage their neurological systems. That might contribute to memory loss and depression, the researchers suggested.

Men working in fishing, forestry or farming had the highest rates of suicide for their gender.

People take their own lives “mostly because they are depressed,” he said. “We live in a 24-hour world, so it can be easy to feel overburdened, which can lead to depression,” Manevitz added.