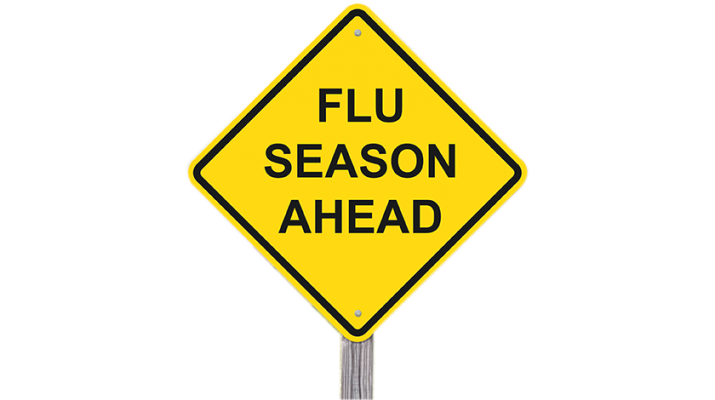 Flumist inhaled flu vaccine is out this year, but there are other types, especially for seniors, expected to be more effective

Are you ready for flu season? February usually represents the month with more cases of influenza than any other, according to the Centers for Disease Control. You still have time to get ready.

A few factors have changed since last year.

“Upon reviewing the data for the last three years for the use of Flumist, it wasn’t effective for the past three years,” said physician Nancy Bennett, chairwoman of the Centers for Disease Control’s advisory committee on immunization practices. “We’re suspending the use pending additional data. Flumist is a wonderful technology we’d like to see used.”

Other major topics have been vaccines for those over the age of 65. Two new formulations may prove to offer better protection.

“Both have been studied in older people to see if they’d be more effective,” said Bennett, who is also director for community health at the University of Rochester Medical Center. “The hope is that they will elicit more immunity than the standard vaccine. We’ve noted for years it’s not as effective in older people as younger.

“The goal has been finding new technology that makes it more effective for older people. Older people have less strong immune response to vaccine. They’re at much higher risk for complications from influenza, so it’s especially important that they get vaccine and that it’s effective in them.”

While most people recognize that influenza vaccine is important for children and the elderly, Bennett said everyone should receive vaccine to avoid infecting these populations, who can become critically ill because of their lower immunity.

“If we don’t get vaccinated, we can transmit the flu to people less able to fight it,” Bennett said. “It’s very important for everyone to get vaccinated. Flu makes you very, very sick. It’s not a cold. It’s much more severe.”

Pharmacist Closson occasionally must reassure patients that flu vaccine is safe, she said. Thimerosal, an ethyl mercury-based preservative, was once erroneously linked to autism in children. The amount used was so minute that everyday foods can legally contain more mercury. Most vaccines no longer contain thimerosal.

She said that the danger from contracting influenza is much greater than the extremely low danger of even a mild reaction from the vaccine.

Beyond vaccination, avoiding people who have the flu is the best way to avoid the flu. But since people can spread the flu before they know they’re infected, frequent hand washing can help curtail flu.

Mary Jo Parker, registered dietitian nutritionist, and owner of a private practice in Williamsville for more than 30 years, said that keeping the immune system strong helps prevent getting the flu.

“If a person is well rested, that is going to help bolster their immune system, along with eating foods that are more anti-inflammatory in nature,” she added.