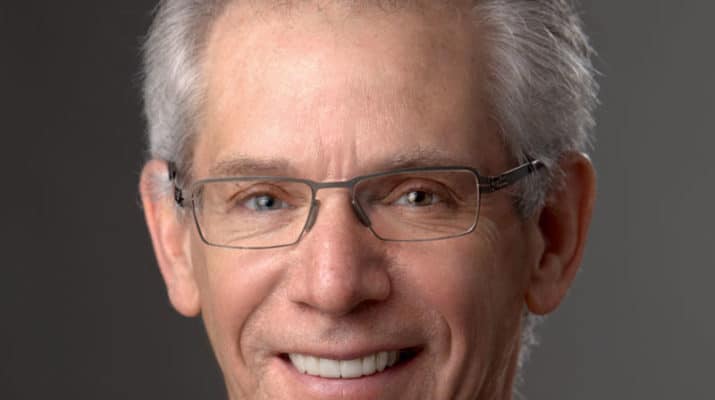 Conducted through an online survey across 21 market-based regions, J.D. Power’s annual syndicated study examines the experience of health plan members and recognizes health plans in the country that are committed to providing a high level of customer satisfaction for their members and their communities.

For 2020, Independent Health scored the highest in four of six categories (customer service; coverage and benefits; information and communication; and provider choice) among the plans surveyed in New York state. Independent Health’s overall score was 783, which is 71 points above the state average score of 712 and a 36-point improvement over the company’s score from a year ago.

“As a customer-centric company, Independent Health is honored to be recognized as the health plan with the highest member satisfaction in New York state by an organization that is internationally known as being the voice of the customer,” said physician Michael W. Cropp, president and chief executive officer, Independent Health. “Health care can be complex at times, which is why we are committed to making sure our members have the information, resources and tools they need to understand their benefits and make better decisions about their health. Now more than ever, it is critical for us to be a trusted resource to our members. During this particularly stressful time, we want our members to know they can count on us when it comes to coverage, services and questions related to the current pandemic.”

J.D. Power’s 2020 U.S. Commercial Member Health Plan Study is based on the responses of 31,283 members in 149 health plans throughout the United States. Results are based on experiences and perceptions of members surveyed from January through March 2020.

Other honors for Independent Health

•  Independent Health was one of the highest-rated health insurance plans in the nation for clinical quality and member satisfaction, according to the 2019-2020 Private Health Insurance Plan Ratings by the National Committee for Quality Assurance (NCQA), a private, leading organization dedicated to improving health care quality. NCQA reviewed nearly 400 health plans throughout the country and rated each plan on a 5-point scale for consumer experience, prevention and treatment. Overall, Independent Health’s HMO/POS (commercial/private) plan received a 4.5 out of 5 rating.

• Independent Health is one of only five companies to be named “one of the best companies to work for” in New York State for the past 12 years. The ranking is based on a company evaluation and associate survey conducted by Best Companies Group.

• From 2010 through 2013 and then again in 2016, Independent Health received the award from J.D. Power for ranking highest for member satisfaction in the New York-New Jersey region.