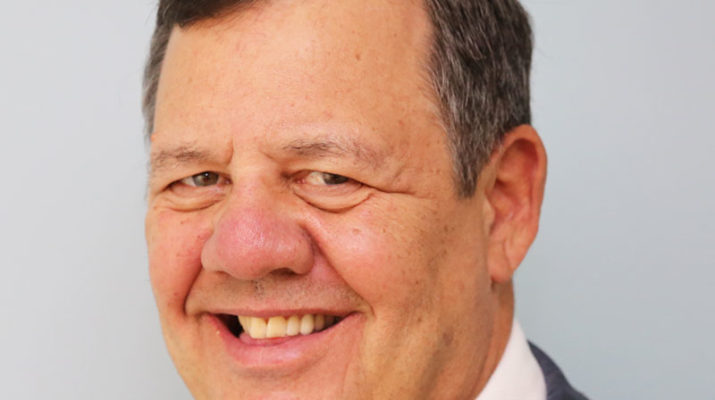 Mike Billoni of Billoni Associates in Buffalo recently received the “Courage to Come Back Award” from the Mental Health Advocates of WNY (MHA).

Billoni was recognized for “his resiliency and ability to rise above his mental health challenges and share his personal experiences to help individuals who are going through similar situations,” according to a press release from MHA.

He was one of several people honored during MHA’s 58h Annual Dinner and Auction in March. This was the MHA’s signature event and biggest fundraiser of the year.

• Paul Hogan, executive vice president of John R. Oishei Foundation, was presented with the “Community Impact Award” for his extraordinary impact in WNY as a catalyst for change with respect to mental health issues.

• Jenny Laney, director of the Child and Family Support Program at MHA of WNY, received the “Professional of the Year Award” for her dedication to helping children and families living with the challenges of mental illness.

• Camalot Todd of Spectrum News Buffalo received the MHA’s “Advocacy Award” for the impact she’s made through her series #IAm1in5. The series covers in-depth mental health issues and personal stories, which help to break down the stigma of and other barriers to getting mental health treatment.

• Wayne Whitaker, a Court Appointed Special Advocate (CASA) volunteer, was honored as “Volunteer of the Year.”