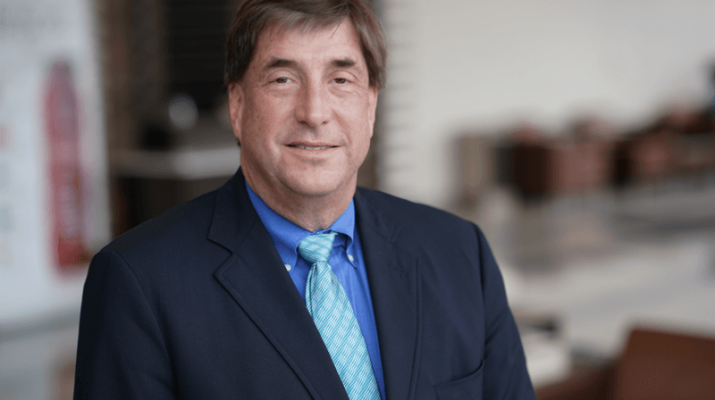 James D. Newman has been named the new chairman of the Roswell Park Alliance Foundation. The foundation is the 501(c)(3) nonprofit organization that raises funds and manages all donations made to Roswell Park Comprehensive Cancer Center.

Newman is president and CEO of NOCO Incorporated, a family-owned energy distribution business headquartered in Tonawanda. He has been a member of the board of the Roswell Park Alliance Foundation since 2014.

“My family has a tradition of supporting Roswell Park, and we are grateful for the exceptional care my father, Donald, received during his battle with cancer, so it’s especially meaningful to be taking on this position in honor of him,” Newman says. “We have long been familiar with the critical part Roswell Park plays in the community and the global difference it makes as an institution at the forefront of cancer care. Donations are vital to so much of what we do here — vital to pushing the Roswell Park mission forward — and I look forward to a larger role with this incredible organization.”

The previous foundation chairman, Lee Wortham, is stepping down after 10 years of service. He will continue on the foundation board as chairman emeritus and vice chairman of the finance committee. Wortham’s achievements during his tenure include the opening of the new Scott Bieler Clinical Sciences Center (2016) and the Katherine, Anne and Donna Gioia Pediatric Hematology Oncology Center (2017).

In addition, under his oversight, donations to the Alliance Foundation drove critical studies of lifesaving new cancer treatments and supported the many quality-of-life programs that ease the cancer journey for patients and families. The Alliance Foundation’s transparency and fiscal management earned it Charity Navigator’s highest rating of 4 stars for the fourth year in a row in 2018. Only 14% of charities in the U.S. have received this rating for four consecutive years.