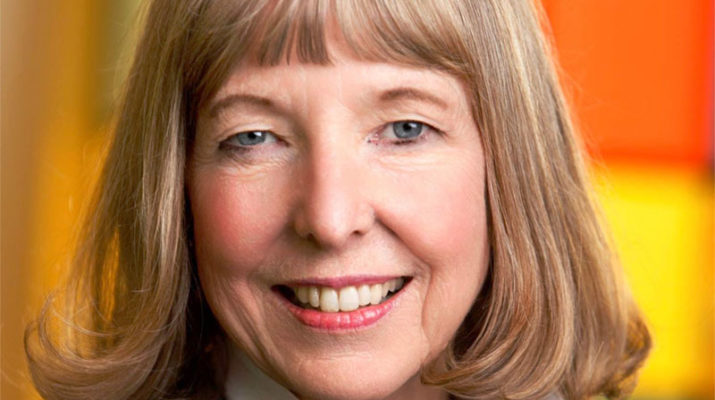 Candace S. Johnson, president and CEO of Roswell Park Comprehensive Cancer Center, has been appointed to the Daemen College board of trustees.

“We are pleased to welcome a prestigious leader of Dr. Johnson’s caliber to our board and are confident her expertise, skills and prominence in the Buffalo Niagara region will be invaluable to advancing Daemen,” said John Yurtchuk, chairman of the Daemen board of trustees.

Johnson, who was a member of the Daemen community advisory board until her appointment as trustee, is the first woman to serve as CEO and president of Roswell Park, where she is also the Wallace Family Chairwoman in translational research and professor of oncology. She was previously deputy director and chairwoman of the department of pharmacology and therapeutics. Before joining Roswell Park, she was deputy director of basic research at the University of Pittsburgh Cancer Institute.

Active in the Buffalo Niagara region, Johnson serves on the boards of the Catholic Health System and Buffalo Niagara Partnership, among others. She is also a member of the National Institutes of Health Reviewers Reserve and several professional and scientific societies.

Johnson has received many accolades and honors throughout her career, including the Dr. Thomas B. Tomasi Hope Award. She was named to the New York Women Power 100 list.