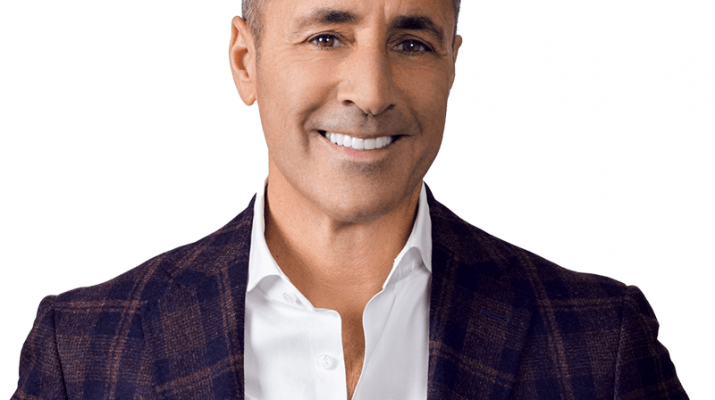 The Martin Group, a “best-in-class” integrated communications agency with offices in Buffalo, Rochester and Albany, has received 29 awards in the 36th Annual Healthcare Advertising Awards.

This is the oldest, largest and most widely respected healthcare advertising awards competition, sponsored by Healthcare Marketing Report, based in Marietta, Georgia.

“The Martin Group is proud to work with a number of incredible organizations across our footprint and beyond, each of which is making a significant difference to the communities and customers they serve,” said Tod Martin, president and chief creative officer, The Martin Group. “To be involved with these companies, and to be recognized for that work by the Healthcare Advertising Awards, is truly an honor.”

The Martin Group and its clients were recognized in the following categories:

All entries were reviewed by a national panel of judges and evaluated for creativity, quality, message effectiveness, consumer appeal, graphic design and overall impact. This year, more than 4,000 entries were received, making the awards the largest healthcare advertising awards competition and one of the 10 largest of all advertising industry awards.