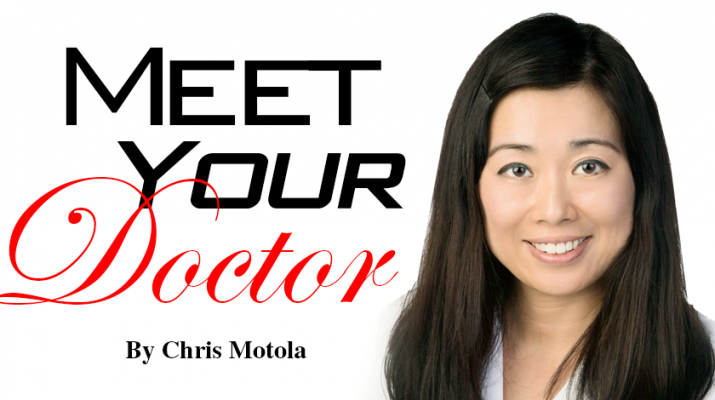 Physician at Gates Vascular Institute is one of the first in New York state to implant the “world’s smallest pacemaker.” June procedure took about 20 minutes and patient was up and about in one day 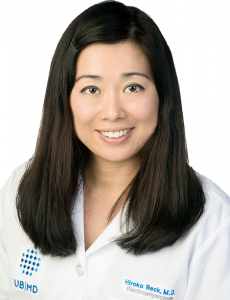 Q: You’ve been installing a new kind of pacemaker into patients, what Gates Vascular calls “the world’s smallest.” Tell us about this device.

A: It’s not only the smallest, the Medtronic Micra TPS is the size of a vitamin capsule. Traditional pacemakers have a generator that’s attached to the heart cavity by a wire. That can be a source of infection because there’s an incision on the chest. If the pocket gets infected, the infection can travel into the heart and can potentially cause a systemic infection. The pacemaker [we’re now using] is a cable-less, wireless device. We usually call it a leadless pacemaker and it’s the first of its kind in the world.

Q: How does it charge? Does it recharge?

A: It comes with a charge for 12 years. It doesn’t recharge. We actually don’t have a rechargeable battery for a traditional pacemaker either. What we do with a regular pacemaker is cut the incision open again, leave the wires in, disconnect the computer portion with the battery and replace the battery. With this pacemaker, we’ll have to put another one in. This pacemaker ends up covered in scar tissue, so it’s not going to be exposed. After 12 years, we just put another tiny one in next to it.

Q: Is it a major procedure to replace it?

A: It’s the same as the original implant. You go in through the groin. It takes about 15 to 20 minutes. It’s not that long a procedure at all.

A: They can walk after about four hours of recovery. There’s no big chest incision to heal. The traditional one had a lot of restrictions for arm movement; we wouldn’t want you to raise your arms above your head for a few weeks. But since there are no wires with this one, you don’t have to worry about anything disconnecting, so we don’t need those restrictions. It’s a quick recovery, I’d say. My first patient was up and about within a day or so. He was discharged the next day. The only restriction is we asked him not to lift anything heavy because of the groin puncture. But he was pretty much back to himself.

Q: Once you’ve healed, are there any activity restrictions?

A: No, [you can do] anything you want. A pacemaker can still encounter outside interference, from arc welding for example. So we will have some restrictions like that. But this pacemaker allows you to go through an MRI machine. A lot of the old ones don’t.

A: Traditional pacemakers come in different flavors. There’s one-chamber pacing and then ones that pace multiple chambers. This one doesn’t have the capability to do multi-chamber pacing. It only does ventricular pacing. They’ve made one that does atrial pacing, but it’s not approved by the FDA yet. That’s up and coming though. This is the first leadless pacemaker and it’s pretty basic. So it’s not for everybody.

Q: The example I saw in the press release was for treating bradycardia (slow heartbeat).

A: So pacemakers are mostly for bradycardia, with the exception of bi-ventricular pacing. But you don’t put it in for fast rhythms. That wouldn’t help.

Q: How many have you done so far with the new device?

A: Only one so far. We’re trying to get approval from the hospital to do more. Another important thing to note: this is good for someone who does not have any vascular access from the top vessels. If the patient has, say, had dialysis treatment, they’ve probably used up their access. So they don’t have the option of access from the top. So they can still get the pacemaker in through the femoral vein. And of course, it helps prevention infection.

Q: How common are pacemaker procedures?

A: I’d say more than half of mine are device-based therapies.

Q: How good are the outcomes usually for device-based therapies?

A: It’s good. It pretty much guarantees that their heart rate won’t get too slow. So they do well.

A: I was a journalist in Japan and actually covered a lot of medical news there. We had a gentleman from an ABC bureau who mentioned that the U.S. was a very good place to study, so I came here and studied at the University of Maryland.

Q: So the stories you encountered as a journalist got you interested in practicing?

A: Oh, yeah. I had options. I did entertainment news, politics, then medical news. I liked the engineering aspects of medicine. I tend to be a very rational person and found electrophysiology to be an interesting combination of medicine and engineering. It just fit right in to my personality.

Q: Are you involved in any device-based research.

A: The new devices are all done in-house by Medtronic, so I’m not involved with those, but I am involved with arrhythmia operation research. It’s not device-based, though.