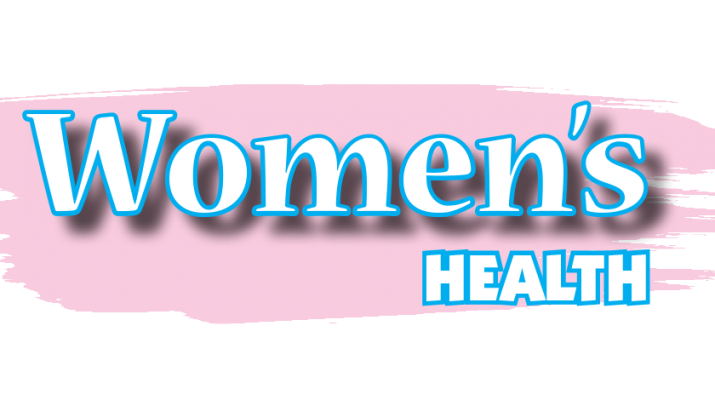 Approximately 20 to 80 percent of women develop uterine fibroids by age 50. The muscular tumors grow in the uterine cavity, in the wall of the uterus or on the outside of the uterus, either as a cluster of tumors or as a single tumor. They vary in size from tiny to the size of a grapefruit.

Sometimes, physicians discover fibroids by feeling their mass during a routine pelvic exam; however, since fibroids don’t lead to cancer, physicians leave them alone if fibroids remain asymptomatic.

“I never discuss surgery for a fibroid that’s asymptomatic,” said physician Gil Farkash, chief of OB-GYN for Kaleida Health. “Cancer is not my concern with fibroids. If you have no symptoms, you can just leave them alone.”

“Usually, the way they’re found is the presenting complaint of pelvic pressure, pain or irregular bleeding,” Farkash said. “Sonogram can show you have a fibroid. A lot of the treatment plans depend on where you are in your reproductive plan. If you’re older, hysterectomy is an option, but there are many non-invasive means.”

Hysterectomy represent major surgery that brings the risk of adhesions and infection. Recovery can take weeks.
Farkash said that hormonal agents can shrink fibroids and birth control pills may help.

Using interventional radiology to embolize fibroids involves cutting off the blood supply to the fibroid tissue. Since the uterus doesn’t require as much blood as fibroids, the unwanted tissue decreases in size. But the procedure leaves the uterus intact.

Physician Azher Iqbal, affiliated with Buffalo Vascular Care in Lancaster, calls it “one of the best kept secrets for treating fibroids. It’s an option not generally offered because most physicians are not aware of it. It’s an excellent treatment for women who don’t want to undergo major abdominal surgery.”

An artery in the leg or groin provides the entry point for embolizing fibroids. Because it’s just a nick to open the skin instead of major surgery requiring weeks of recovery time, patients experience little downtime. Some stay in the hospital overnight for pain control.

Myomectomy can remove the fibroids. While more invasive than embolization, myomectomy leaves the uterus intact.

“It sometimes involves incision or laparoscope,” Farkash said. “It may be done through the cervices and vagina.”

Ultimately, women with fibroids should discuss all the options and how they may affect her before deciding which route to take.

The US Department of Health and Human Services’  Office on Women’s Health states that several factors can increase a woman’s risk of developing fibroids. These include: