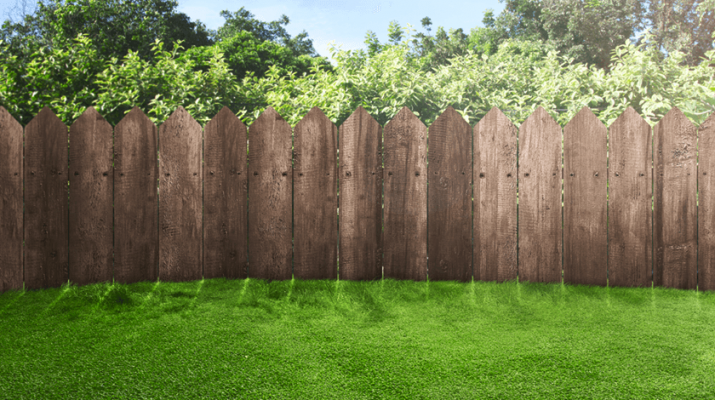 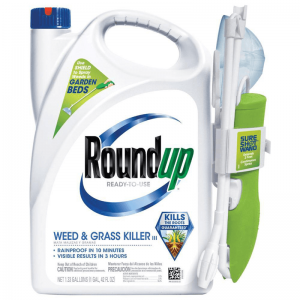 If you want your property to look like the putting green at Pebble Beach, you might rid your lawn of pesky weeds with a glyphosate-based herbicide such as Roundup.

The popular brand introduced by Monsanto in 1973 has become a staple of groundskeepers, farmers and homeowners who want to kill weeds while keeping beneficial plants.

The European Food Safety Authority (EFSA) and the U.S. Environmental Protection Agency (EPA) had stated that glyphosate is unlikely to pose a cancer risk to humans. However, in 2015, the World Health Organization’s research entity, International Agency for Research on Cancer, decided that Roundup was “probably carcinogenic” like other items such as red meat on its list of possibly carcinogenic items.

After a series of lawsuits were filed against Monsanto regarding Roundup’s use correlating with development of cancer, many consumers wonder about its safety.

The first notable case in the US was that of Dewayne Johnson (not the actor Dwayne “The Rock” Johnson), who received an award of $78 million because Monsanto did not offer enough warning of the product’s cancer risks.

Johnson worked as a groundskeeper and developed non-Hodgkin’s lymphoma after regularly using Roundup and Ranger Pro, another Monsanto herbicide. The jury’s decision revolved around whether or not the company warned about health dangers, not that any dangers were present.

For homeowners who use it sparingly once or twice a season as the package directs and with the proper safety equipment, any risk involved is likely less than for those who use it daily and without taking safety precautions.

“Their use is not to be taken lightly,” said Rochester-based physician Joanne Wu, who practicesin Buffalo. “Their use is associated with inhalation, oral, and contact injury of our organs such lungs, brain, kidneys, liver and eyes. They are meant to keep our lawns beautiful but at a price.”

“There’s emerging scientific data [showing] that it can be harmful to human health in numerous ways,” Levy said. “It’s best avoided but if it is used, use it sparingly, as opposed to spreading it in large areas.”

Anyone who chooses to use herbicides should use approved, well-fitting personal protective equipment to protect the eyes and cover the skin, and a face mask to avoid inhaling any mist.

Users can also minimize the amount of chemical products sprayed by using organic herbicide (it’s most effective on small weeds) and strategic planting. Cover crops and mulching discourage weed growth, for example. Some gardeners use boiling water to wither weeds and keep areas prone to weeds mowed before weeds go to seed.

Physician Wu also warned that eating produce grown with herbicides and pesticides can negatively affect health. She and Levy both advise eating organic. If that is not affordable, Levy said to at least buy the “dirty dozen” organic. These are the produce categories identified by the Environmental Working Group as most likely to bear pesticide. The group doesn’t offer a list related to herbicides. The dirty dozen is comprised by strawberries, spinach, kale, nectarines, apples, grapes, peaches, cherries, pears, tomatoes, celery and potatoes.

“People should be concerned,” Levy said. “Approval of chemicals in the United States is a matter of philosophy. We don’t follow the precautionary principle that some European countries follow. From a regulatory standpoint, it’s not approving the chemical unless there’s significant evidence of safety. In US, it is a lack of evidence of harm instead of showing they’re safe. It doesn’t mean much that there’s a lack of harm.”

At www.roundup.com/en-us, Roundup offers an array of videos for selecting and using their products more safely. Organizations such as Northeast Organic Farming Association of New York (www.nofany.org) offers tips on how to grow things without chemical inputs.