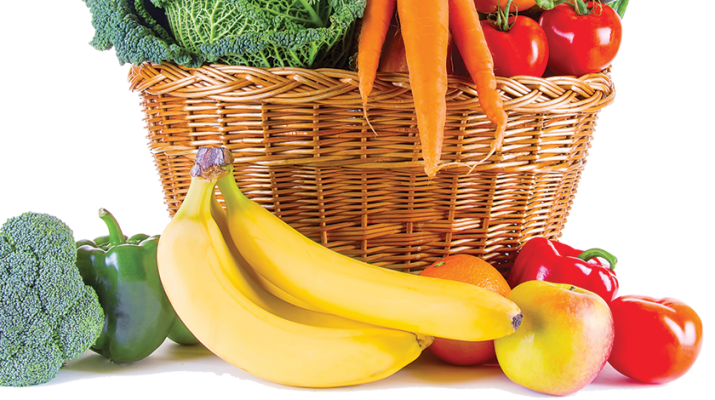 But government programs needed to improve overall diet for many, researchers say

More than half of Americans were eating healthier in 2012 than they were in 1999, a new study finds.

In fact, the percentage of adults with poor diets dropped from 56 percent to 46 percent during that period. By 2012, people ate more whole grains, fruit, nuts, seeds and fish while cutting back on sugar-sweetened drinks, the researchers found.

“Many Americans are starting to pay attention to healthier diets. This is encouraging, and farmers, food manufacturers, retailers and restaurants should take notice,” said lead researcher Dariush Mozaffarian. He is a physician who serves as dean of the Tufts Friedman School of Nutrition Science and Policy in Boston.

Despite these gains, the number of Americans eating an “ideal” diet increased only slightly, from 0.7 to about 1.5 percent, the investigators found. An ideal diet includes fruits, vegetables, fish, whole grains and less meat, salt and saturated fat.

Moreover, disparities persisted in the quality of diet based on race or ethnicity, education and income. Among whites, those with a poor diet decreased from 54 percent to 43 percent. But little change was seen among blacks, Mexican-Americans and Hispanics, the findings showed.