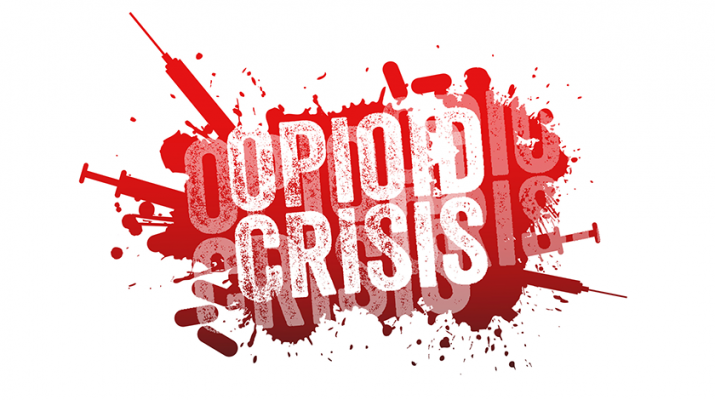 Remember the public service announcements (PSAs) from the Partnership for a Drug-Free America in the 1980s depicting an egg in a hot pan to show “your brain on drugs” as it fried?

New PSAs released by Office of National Drug Control Policy (ONDCP) to address the opioid crisis, the Truth Initiative and the Ad Council, also discuss drug abuse in a dramatic fashion. Based on true stories, they show people purposefully hurting themselves to obtain more prescription pain medication. For example, it shows people smashing their hands with a hammer or driving a car into a dumpster.

Though the spots warn “opioid addiction can happen after just five days,” area experts contest the effectiveness of the new PSAs, which debuted on TV and social media in June.

“I don’t think they’re effective,” said physician Tildabeth Doscher, who practices at UBMD Family Medicine and specializes in addiction medicine. “There’s mixed evidence about fear. People can remember it, but it doesn’t mean that people will change behavior. What’s the target audience?”

While she does think that the new PSAs raise awareness, she’s not sure that the message they contain clearly connects the dots between how some people start taking opioids, as prescription medication after surgery, which eventually leads to addiction.

“It should say it, ‘Ask your doctor for another option for pain relief,’” she said. “We have this idea pain is supposed to disappear. You want to manage pain, not erase it.”

She said that in the 1990s, pain became a vital sign and later a reimbursement issue.

“If someone said their pain was not addressed, the doctors became docked,” Doscher said. “It’s the way physicians are trained. There wasn’t a lot of lifestyle choice training and that’s starting to change.”

Patients have the right to ask for other, non-addictive means to manage pain than opioid medication when they’re injured or about to undergo surgery. Doscher wants a PSA to offer alternatives and script ways patients can ask for other means of pain management, while making it clear that legitimate pain medication is how everyday people become addicted to drugs.

“The ad reinforces the stereotype of the out-of-control drug addict,” Doscher said.

She thinks that people who aren’t addicted to drugs may not readily identify with the extreme examples of self-harm depicted in the videos.

“The opioid PSA is not the right approach,” Ciola said. “It’s not really dealing with the issue.”

He thinks that most people want surgery and injuries to be pain-free, so they ramp up demand for opioid painkillers. Ciola wants PSAs to focus on preventing opioid addiction and more in-patient rehabilitation facilities to help people currently addicted.

“A lot of insurance companies don’t want to pay for rehab,” Ciola said. “In Buffalo, we should have a 500- or 1,000-bed treatment hospital. You need that in a lot of places in New York State.”

He also wants police departments to carry Narcan, the antidote to opioid overdose, like they would carry Epipens and defibrillators, since during an overdose, minutes count.