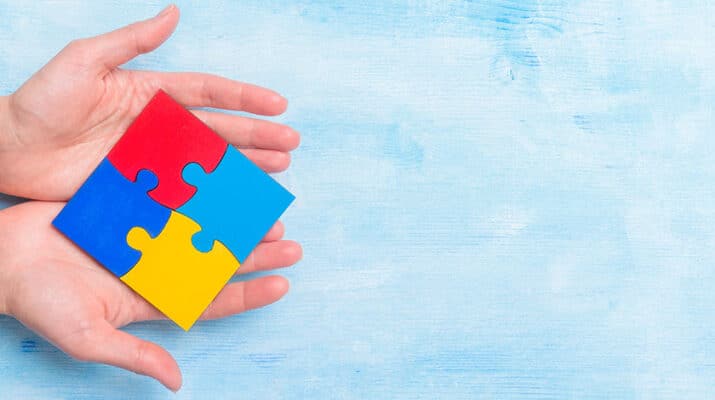 Groups have been forced to get creative about raising funds

Nonprofits relying on donor funding have been affected in different ways the by pandemic.

As some families may still feel the strain from work layoffs and furloughs, others work for businesses that have boomed during the pandemic. Depending upon their type of donor funding, autism organizations may be struggling or doing fine financially.

“Everything has been really affected by COVID,” said Kathy Eiss, president of the Autism Society Western New York. “Donations have been affected.”

The organization typically benefits from a golf tournament each summer, hosted by the American Concrete Institute for many years. Although the event did not happen in 2020, the organization donated $1,500 in lieu of the typical $5,000 the fundraiser brings in. The latter amount represents one-quarter of the organization’s entire operating budget. The golf tournament has raised more than $50,000 for Autism Society over the years.

Other funding comes from organizations like United Way, Combined Federal Campaign, and private donors. The organization also hosts educational events — now on Zoom — although these are for just a nominal fee per attendee.

While gifts from donors require little overhead to acquire compared with fundraisers, events are a way to raise awareness about autism and an organization’s mission and needs.

“Fundraisers are also about people getting together,” Eiss said.

When some people learn about the needs of an organization, it spurs them to give more.

The “competition” for the same donated dollars has made it tough for organizations to raise funds, especially during a time when some families are experiencing financial setbacks of their own.

Autism Services, Inc., in Amherst typically hosts an art auction each June. That was canceled both in 2020 and for 2021, despite its being a 20-year, successful event that includes visual and performing arts.

“This year, I directly made calls to the sponsors and said, ‘We can’t hold the event but we still need sponsorship to buy the materials for everyone and keep the program going,’” said Veronica Federiconi, chief executive officer Autism Services. “Some of them said, ‘It’s not about the event, even though the event is really nice. It’s about the cause. We want to support the cause.’”

That encouragement pushed her to keep calling. Some did not give as much as they typically would, but Federiconi said that many were very generous so that the organization received close to what the fundraiser typically makes. Instead of the in-person gallery, it was a virtual gallery on the website where the organization sold art.

Autism Services’ other big fundraiser is a 5k in June, which was also canceled for both 2020 and 2021.

The money raised supports services in the Southtowns area.

“Without two years of the run, it hurts,” Federiconi said.

The organization also hosts a meat raffle. In 2020, it was virtual and did not raise nearly as much money.

A few unexpected donations have helped keep Autism Services going, such as $15,000 from the board of JP Foundation because they could not host their normal 5k event.

“It was out of the kindness of their heart,” Federiconi said. “They’re committed because they see there’re a lot of autistic people in their community who could not get services. Fundraising is a top discussion at board meetings. Not just for us, but all the nonprofits.”