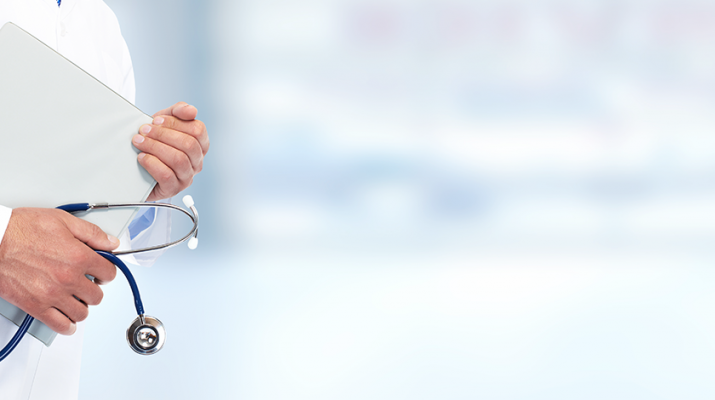 Has it been hard to get an appointment to see your primary care physician?
Get used to it.

In an April report, the Association of American Medical Colleges stated that in the next 10 years, the nation will experience a shortage of primary care physicians ranging from between 14,900 and 35,600.

Why is this shortage happening now?

John Bartimole, CEO/president of the Western New York Healthcare Association in Tonawanda, said that several factors have to do with economics.

“The number of medical students going into primary care is going down,” Bartimole said. “For the salary when you get out, the specialties command the higher salaries. Primary care folks get a raw end to the deal, and they’re the first door to patient care. Everything you see out of Obamacare comes with the first door of the primary care physician, yet we don’t put enough emphasis on that sphere in medical school.”

Contributing to the budget crisis, many insurers have not raised reimbursements to match inflation, which Bartimole said has contributed to more independent physicians selling their practices to large health systems.
“Declining payment and dramatically increasing costs are a formula for high volume and high stress,” said Vito Grasso, executive vice president of the New York State Academy of Family Physicians in Albany. “Those are two factors that are deterrents for students gravitating towards careers in family medicine.”

They’re also factors that lead to physician burnout and early retirement. Grasso said that 23 years ago, 90 percent of his organization’s members were independent. Today, two out of three work in practices not their own. When large health systems buy out solo practices, physicians lose more control and many times gain a host of new patients.

Another factor that’s ramping up usage is the fact that more people are using health care, including aging baby boomers and those who now have health insurance.

“More and more pressure is on primary care physicians as the population ages,” Bartimole said.

The Health Resources and Services Administration, an agency of the U.S. Department of Health and Human Services, attributes the effect of population growth and aging as 81 percent responsible for the growth in demand and the Affordable Care Act as responsible for 19 percent.

“What a lot of doctors are beginning to do is to do the entry while the patient is there with him,” Bartimole said. “It saves a little time, but cuts down with eye contact. The documentation is becoming more and more burdensome every day. There will be a tipping point, where we’ll ask, ‘How much data is too much?’”

To check off all the new required screenings and questions, doctors face a time crunch.

“Most patients come into a visit with multiple concerns and symptoms,” Grasso said. “Following anything formulaic diverts questions from what the patient wants to bring up. If it’s not on the drop-down menu, you won’t get to it.”

Working as a hospitalist attracts more residents because for most of them, about 90 percent of their residency takes place in a hospital setting, a natural segue to working at a hospital. Plus, as a hospitalist, “there is mostly shift work associated with the job,” Grasso said. “You do a certain amount of hours in a row and when you go home at night, you’re done. There are no phone calls and paperwork.”