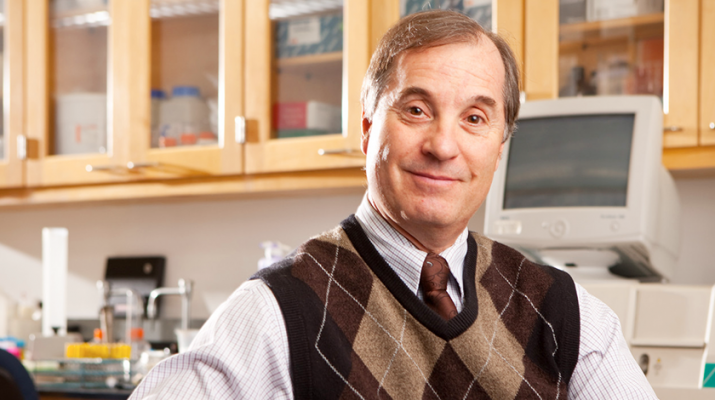 Flu season expected to continue through May

The flu season has ravaged the United States once again this year. The Centers for Disease Control and Prevention reported anywhere from six to seven million people have been affected by the flu since late fall. Between 69,000 to 84,000 people were hospitalized from October through January.

The numbers are from data from 27 million people. There were widespread flu outbreaks across 31 states, including New York, according to the CDC. The flu season typically runs from October to May with peak season during the middle of winter.

“There are so many people who don’t understand the severity of the flu,” said physician Thomas Russo, professor and chief of the division of infectious diseases at the Jacobs School of Medicine and Biomedical Sciences in Buffalo. “There are so many myths that keep permeating through society and people need to understand why we preach every year about getting a flu shot.”

Russo said many people think if they contracted the flu last year that they can’t get it the subsequent year.

“There are multiple strains of the flu from each year,” he added. “Experts try to predict based on the flu strain that is occurring in the southern hemisphere on what may affect our area. Some years they are very accurate and other years the strain changes after they make the vaccine.”

Flu vaccines have been updated to better match circulating viruses. Babies older than 6 months should get vaccinated with a traditional shot. For toddlers aged 2 or older a shot or a nasal spray called FluMist is recommended. Even if someone gets sick with flu, antiviral drugs may be an option, especially for people who are at high risk of serious flu complications, including young children, adults 65 and older and people with certain medical conditions such as asthma, diabetes and heart disease.

Women who are pregnant or breastfeeding are encouraged to be vaccinated as well. Flu is more likely to cause severe illness in pregnant women than in healthy women who are not pregnant. Changes in the immune system, heart and lungs during pregnancy make pregnant women, and women who have given birth within the past two weeks, more prone to severe illness from flu, including illness resulting in hospitalization.

“A lot of people think if you are young and healthy then it just won’t happen to you. Yes, being healthy helps, but there have been people who have died of the flu who have been both young and healthy before it struck,” added Russo. “The flu is completely unpredictable and it can be life-threatening.”

Some of the challenges in counting flu associated with death include the sheer volume of deaths counted, the lack of testing because not everyone that dies with an influenza-like illness is tested for influenza and sometimes deaths are coded differently because of multiple medical problems.

Flu vaccine is produced by private manufacturers, so supply depends on manufacturers. For the 2018-2019 season, manufacturers projected they would provide between 163 million and 168 million doses of injectable vaccine for the U.S. market.

Other myths that Russo discusses with patients are those who maintain they can’t take the flu shot because of their egg allergies.

In the past, people with egg allergy were advised to explore egg-free vaccination options. Most flu vaccines administered today are manufactured using chicken eggs and contain trace amounts of a protein called ovalbumin. But studies from Annals of Allergy, Asthma and Immunology found the flu shot to be safe and recommended its use for people who are allergic to eggs.

“Some people may get slight hives but nothing serious. We just want to make sure that there are no barriers to people who should be getting their flu shot,” said Russo. “You are always at risk of having the flu and the last two years there have been a tremendous amount of people diagnosed.”