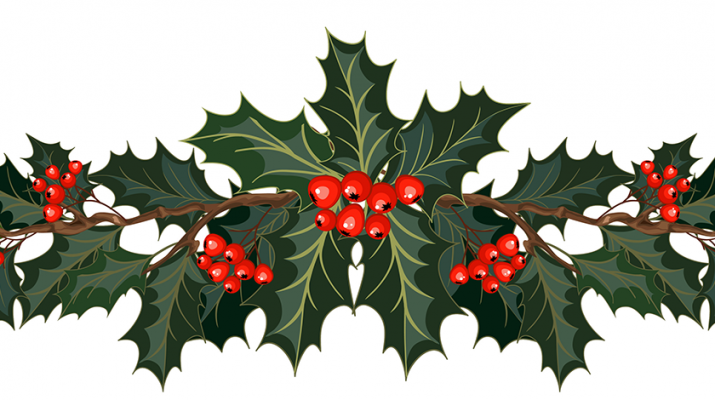 Anyone who has experienced a warm hug at a holiday gathering or a kiss beneath the mistletoe on a snowy evening can tell you simply, it just feels nice.

But that feeling is more than just a fleeting sensation, it is an important part of the human experience with very serious benefits.

According to Rene A. Jones, a licensed marriage and family therapist as well as a certified sex therapist, the continuum of physical intimacy covers a broad spectrum. The starting point, however, is that any physical touch is only healthy when it is consensual, no matter how benign it may seem.

“To me, I define physical intimacy as anything that you would do with a kid; hugging, hand holding and cuddling,” she said. “Sexual intimacy is that physical touch with another level of innuendo, so kissing on the neck petting and moving into more sexual acts. They may be on the same continuum, but there’s a definite line between basic physical intimacy and sexual intimacy.”

Physical intimacy brings immediate bodily relaxation and can give participants a sense of connection, as well as a sense of value.

Sexual intimacy brings an added sense of being desired and physical contact across the board can help release mood-boosting endorphins.

Touch is not only important for emotional satisfaction, it can be as critical for early development as physical nutrition.

According to the American Psychological Association, a study which was begun in 2000 examining children who had been living in government institutions since birth with minimal physical contact or nurturing showed that this deficit had profoundly negative impacts on those children.

“Institutionalized children had delays in cognitive function, motor development and language. They showed deficits in socio-emotional behaviors and experienced more psychiatric disorders. They also showed changes in the patterns of electrical activity in their brains, as measured by EEG (electroencephalogram),” according to an AAP article written by Kristen Weir.

The same study showed that children who had been neglected had physically smaller brains with less grey and white matter.

For those who lack someone around the holidays with whom they are physically close, the situation is not nearly as dire, but a deficit of physical touch can be difficult to deal with.

Jones suggests that those who are able can reap many of the same benefits of basic physical contact with another person by becoming a pet owner. Additionally, certain inanimate objects can provide a boost of comfort.

“If you have something soothing to touch, that can be beneficial.  So most people have a soothing material that’s calming or relaxing for them.  It might be a silky blanket or an afghan from when they were a kid,” she said. “A body pillow can also create some of those similar feelings.”

The holidays often offer the opportunity to be close to those who we love or to snuggle up on a cold winter night, and both, it turns out can be a very beneficial gift.