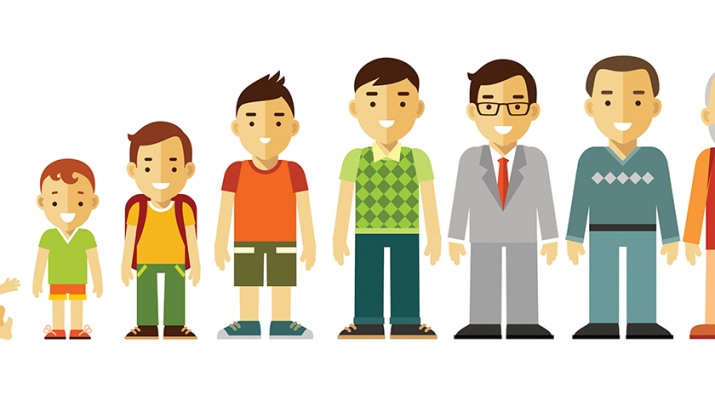 Much of the emphasis in modern medicine has focused on longevity. We want to live longer, healthier lives. But according to a December 2017 report from the Centers for Disease Control and Prevention, the expected lifespan of Americans has gone down.

This breaks the trend of increasing lifespan.

Men’s lifespan went shrank to 76.1 years, a drop of two-tenths of a year since the last report released in 2015. Women’s lifespan stayed at 81.1.

Experts offered a few ideas as to why lifespan isn’t increasing — and it’s not only older people dying earlier, though individuals with health issues contribute toward the figures.

“This generation, the 80-year-olds and seniors, have a stronger constitution and are healthier than in previous generations — They’ll live longer,” said Laurie Laugeman, board-certified holistic nurse who serves as the chapter leader of the American Holistic Nursing Association Western New York Chapter.

But that doesn’t mean that the current generation of middle-aged people are always making the right health choices.

“As with anything, you get some people who know how to make changes and are motivated, but other chronic diseases are silent, like high blood pressure,” Laugeman said. “You won’t see the end result of not managing diabetes right away. But people get damage to their organs for not taking care of themselves. It’s really hard to change our lifestyles.”

Instead of encouraging patients to enact many drastic changes, she encourages them to take small “baby steps” toward better health.

Physician Robert Stall, CEO of Stall Senior Medical, LLC in Amherst, said fewer people are smoking than ever. Since many of the tobacco-related health issues take years to develop, it will take more time to demonstrate that anti-smoking campaigns are extending lifespan.

“The percentage of people who have heavy smoking habits has gone down,” Stall said. “When they get older, they’re not dying from smoking-related problems like they used to.”

Overall, he believes that more older people are aging better and not dying sooner than seniors used to. Once a person survives to his 80s, Stall said most have a good chance of living into the 90s.

Stall thinks that the longevity statistics have more to do with younger people dying prematurely from risky behaviors. In 2016, accidental drug overdoses killed more than 63,600 Americans, a jump of 21 percent in the previous year, and most of those were for people under age 55.

“I think it’s most likely that younger people are dying at a higher rate because of the opioid epidemic,” Stall said.

In 2007, the suicide rate per every 100,000 people was 11.27, according to the CDC. By 2016, it had steadily increased to 13.42. While a relatively small factor, the increase contributes to the shortened lifespan statistics and represents the 10th leading cause of death.