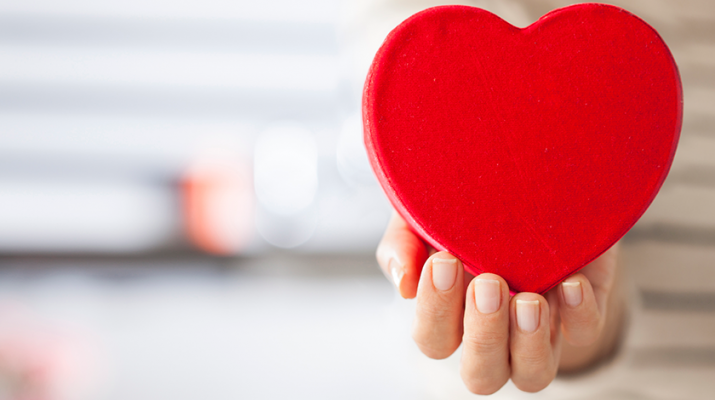 The Centers for Disease Control and Prevention (CDC) states that 5.7 million Americans have heart failure, a condition that contributes to nearly one in 10 deaths.

About 50 percent of those diagnosed die within five years.

The CDC also reports that research indicates people who have lived with obesity earlier in life but have later lost weight are at higher risk of heart failure than people who have maintained a healthy weight lifelong.

Physician Chee H. Kim is board-certified in cardiovascular disease and clinical cardio electrophysiology and sees patients at Great Lakes Cardiovascular, as well as serving as director of the electrophysiology laboratory at ECMC. He said that heart failure happens when the heart cannot meet the body’s needs because of weakness, usually caused by a heart attack.

“Because of weakening of the heart muscle, blood flow to vital organs and muscles are compromised leading to symptoms of shortness of breath, fatigue and fluid retention,” Kim said. “Being overweight increases the likelihood of developing coronary artery disease that results in heart attacks.

He added that obesity predisposes people to high blood pressure, which can cause the heart muscle to thicken and stiffen causing diastolic dysfunction of the heart, which is another source of heart failure. While it’s never a bad idea to get back down to a healthy weight, it’s better to prevent obesity to begin with.

“They’re more likely to be healthier systemically if their weight is normalized, but it doesn’t eliminate the risk that comes with yo-yo dieting,” said Mary Jo Parker, registered and certified dietitian nutritionist, nutrition therapist and consultant in private practice in Williamsville. “It’s better to take a slow, steady approach when trying to normalize weight.”

She said the extremes of many popular diets, such as eliminating entire food groups or dramatically cutting back on calories, isn’t sustainable and can cause health problems.

“If you are serious about being healthy, eat a decent enough volume if you’re talking a plant-based diet,” Parker said. “If they cut back too much or are too limited, they get a limited mix of nutrients. It puts the person at risk longer term to not be able to sustain it.”

Any lasting weight loss must become part of the individual’s new lifestyle.

John Nizamis, owner at Studio 22 Fitness in Hilton, said that while diet and exercise are keys to keeping weight off, for many people “life gets in the way” of maintaining a consistent regimen.

He believes that writing down goals can make them more attainable until they become second nature, along with working to make movement part of everyday life. For example, instead of sitting to watch the children’s soccer game, walk laps around the field. Or instead of watching TV sitting, pedal on a stationary bike.

Working out with a friend can also help keep weight off.

Accountability to others and emotional support helped Judy Culbertson in Danville lose 50 pounds and keep the weight off for nine years. She’s the area coordinator from Rochester to Buffalo for TOPS, a weight loss support group. Culbertson oversees a 10-county area of 1,000-plus members for TOPS, which stands for Taking Off Pounds Sensibly. She has been part of TOPS for 16 years.

With annual membership of $32 and monthly membership dues of about $4 to $5, TOPS’ affordability is one reason that Culbertson thinks draws members back. But she also credits its efficacy. She had tried other weight loss groups and methods and a few pounds came off; however, she has found the most success in what she describes as the non-judgmental, accountable and supportive environment she has found at TOPS.

“It’s a place where people can feel safe expressing what’s going on in their lives,” Culbertson said. “The people there are all experiencing the same. We’re all emotional eaters so we’re understanding and supportive at the same time.”

The group also supports those who have achieved their weight loss goals and strive to maintain their loss. Each weekly meeting involves a weigh-in, educational programming and an opportunity to talk about what’s working and what isn’t. Within each group, members can team up with accountability buddies to keep the momentum going all week.

TOPS emphasizes an eating plan and exercise, along with the group’s emotionall support.