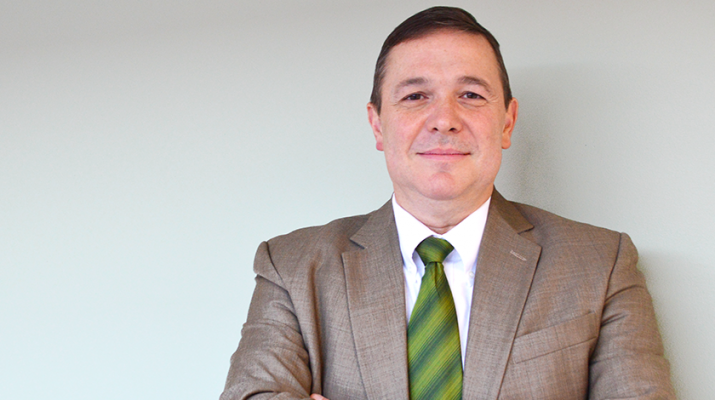 Culture of nurturing, feeling of family part of success

A culture emphasizing family, nurturing and quality care is one of the things that makes the Catholic Health System and its labor, maternity and neonatal facilities top of mind for women and families selecting a place to give birth in Western New York.

So says Anthony Pivarunas, chairman of obstetrics and gynecology at Catholic Health’s Sisters of Charity Hospital in Buffalo.

It’s not just their focus on fulfilling their mission, or feedback from thousands of patients and their many “repeat” customers.

Another important piece of evidence is that in 2017, more than 6,000 babies were delivered in all of Catholic Health’s facilities — and according to New York State Department of Health statistics, Sisters Hospital delivered more babies than any other hospital west of Syracuse.

A recent visit to Sisters found Pivarunas both describing and demonstrating how this culture fosters loyalty, love and success.

“We — physicians, residents, nurses, midwives and all of our staff — try to create a culture of care, to go by ‘the golden rule’ — we treat each other the way we’d want to be treated,” said Pivarunas. “We try to provide our patients and families with the care and treatment that we’d want for our own family member.”

A point of pride and proof is the staying power of many of Catholic Health’s maternity, labor and delivery, and neonatal nurses. During an impromptu tour, Pivarunas glowingly pointed at colleagues in nursing stations, asking them to state how many years — most in decades — that they had been there.

Aimee Gomlak, Catholic Health’s vice president for women’s services, adds that other elements help the system’s care stand out. Joint training for doctors, nurses and midwives helps strengthen the services they can offer and builds a team culture.

“There’s no ‘secret sauce,’” said Gomlak. “Our people work so well together partly because they train together. It shores up any individual weaknesses and capitalizes on everyone’s strengths.

“They really see each other as a team. We also have incredible leadership and a supportive atmosphere for nurses.”
Gomlak and Pivarunas say this all translates to quality patient care and results.

“When women come here, they know they have options,” said Gomlak. “For example, if they don’t want to, they don’t have to be in a bed when they’re giving birth. They can labor in a tub, with a peanut ball, or in another position. They can breastfeed or not. If they’re giving birth by C-section, they may choose a clear surgical drape, which allows them to see and be more a part of the procedure.”

In 2017, more than 6,000 babies were delivered in all of Catholic Health’s facilities — more than any other hospital west of Syracuse.

At Sisters’ newly completed Level III neonatal intensive care unit for babies 23 weeks and older, the hospital provides a state-of-the-art space that can accommodate more of these youngest patients and where families can even stay while their infants are receiving treatment.

“We’re over the national percentage of nurses who receive electronic fetal monitoring certification,” attested Gomlak. “One hundred percent of our nurses are EFM certified. That’s partly because of our focus and training. So, they all know how to understand the monitoring results the same as a physician or resident. We are also at 100 percent certification for everyone in the neonatal resuscitation program.”

“In our work, we look at what the common safety issues are around labor and delivery,” Pivarunas said. “We look at our outcomes and how we can improve for the future. Cars are safer than they used to be, and so are hospitals in general. We’re all human and need to make things better.”