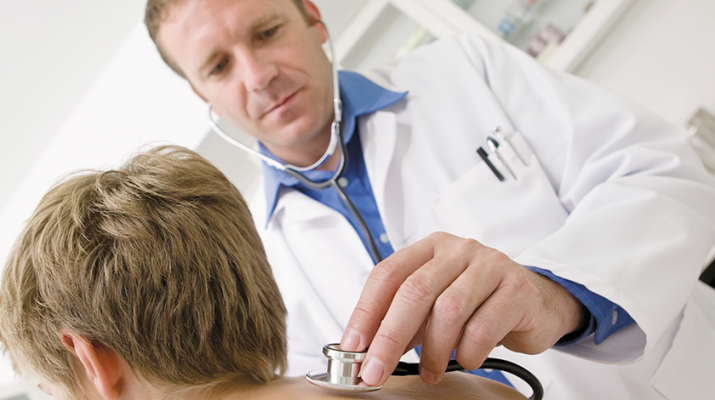 Yes, according to a national survey; local medical society disagrees

New York ranks dead last as the most desirable places for doctors to practice, according to a March, 2017 WalletHub report.

The study included 14 metrics, such as wage, punitive tendency of the state medical board, annual malpractice liability insurance rate and more.

“Anywhere is a challenging environment to practice medicine,” Bell said.

Bell thinks that patients shouldn’t worry about the quality of their care in light of the WalletHub report.

It’s important to look at the listing in context, since many of the lower-ranking states, including New York, include large metropolitan areas that have higher costs of living and denser concentration.

New York’s ranking has to do with many different factors, according to Liz Urbanski Farrell, director, member services and government relations for Western New York Healthcare Association in Tonawanda.

“A major factor is the cost of medical malpractice insurance, which is exceptionally high in New York State for more than a few specialties, as compared to other states,” she said.

While the cost of medical malpractice insurance in Upstate ranges between $25,356 and $36,357 annually according to the Medical Liability Monitor’s 2015 survey, the higher rates in Downstate, topping $136,398 in Long Island, skews the statistics.

She said that her organization’s hospital members tailor packages that oftentimes pays for their medical malpractice insurance, provides their preferred scheduling, and assistance with personal elements of moving to the area, such as helping the physician’s family with finding work and touring schools.

“We greatly appreciate our physicians in Western New York and look forward to having more physicians look beyond words and numbers on a website to the communities where they and their families can have an excellent quality of life,” Farrell said.

According to WalletHub, here’s how New York ranked.
(1=Best, 25=Average).