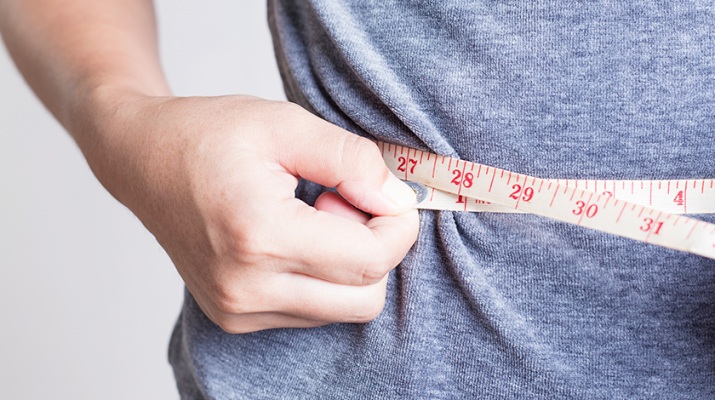 Diet based on intermittent fasting has proponents (like Coldplay lead singer), but many critics

At the tail end of 2016, the British Dietetic Association labeled the so-called 6:1 diet one of its five worst celebrity diets to avoid in 2017.

The diet, which has its most visible champion in Chris Martin, lead singer of the British pop-rock band Coldplay, consists of fasting one day per week.

The diet is part of the increasingly popular health trend — intermittent fasting — which has people fasting for any amount of time, from a few hours to the 5:2 diet (the same idea as the 6:1 but with two fasting days per week).

“Completely fasting, unless properly managed, is likely to lead to a lack of concentration, tiredness and low mood,” states the BDA. “There is no evidence that a diet like this would make you more creative either, and depending on your age, health and lifestyle, fasting could be dangerous.”

However, some dietitians say intermittent fasting can work but only when properly managed, and only undertaken by people healthy enough to do so.

Nicole Klem, director of the nutrition and dietetics program at Trocaire College, says intermittent fasting diets are something of two-edged sword. The diet may prove useful, she said, for those who desire rapid weight loss, have chronically elevated blood sugar and have insulin and leptin resistance.

“Folks [attempting the diet] should be sleeping well, and stress should be managed,” Klem said.

She also recommends intermittent fasting for those seeking the benefits of daily fasting, but don’t feel ready for the hunger or fatigue that can result from 24 hours without calories.

According to Klem, the break can allow cells in the digestive system to switch from cell growth to cell repair, otherwise known as autophagy.

“It can be healthy to give your gut a break from working. … [And] you naturally curb some of the calories that might be extra, and it typically doesn’t drastically affect your social life,” she said.

Meanwhile, the Trocaire dietitian advises against the diet for anyone who has hormone imbalances, diabetes, is underweight, consistently fails to get enough sleep or has high stress as a result of a life change. It is also not recommended for women who are trying to maximize fertility, or dieters who do not suffer from insulin or leptin resistance.

Those who are interested in such diets should be sure to stay hydrated, she said, forego high intensity exercise on fasting days, limit fasting to no more than 24 hours and eat nutritious foods — especially following the fasting period.