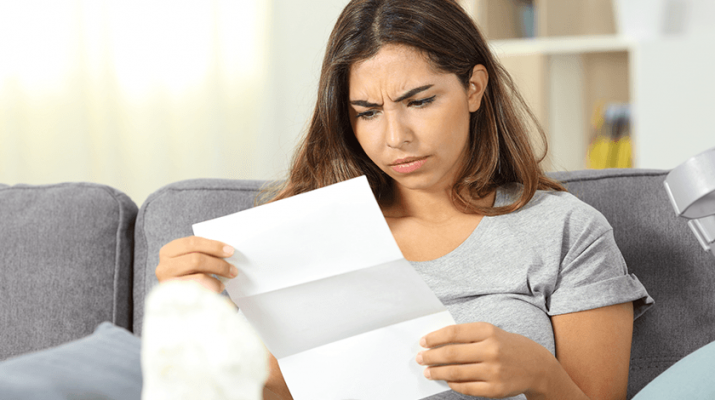 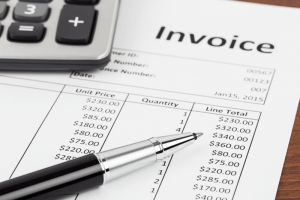 While most people spend years trying to escape the weight of their medical debt, Craig Antico has made it a career of acquiring it. He spent 30 years working in the financial industry in collections, debt buying and outsourcing. But several years ago he made a change one that would end up making a change the lives of hundreds of thousands of people.

In 2011, Antico received a phone call while running a collections agency in New Jersey. His former partner Jerry Ashton was in Zuccotti Park in New York City talking with the protesters of the Occupy Wall Street movement. They needed help with their plan to buy and eliminate $1 million worth of medical debt. Because many hospitals sell medical debt to collections agencies for pennies on the dollar, the group only needed to raise about $50,000. Antico agreed to help and soon began reverse-engineering his company to become a debt-forgiveness outfit.

The results of the experiment exceeded expectations. The group ended up raising $700,000, which abolished just under $40 million in debt. It relieved financial burdens for 20,000 people in all. And Antico says they did much more than forgive medical debt. The money also erased millions in student loans, credit card debt, and payday loans.

When the movement started to fizzle out in 2013, Antico who had been reluctant to join the operation in the beginning now found himself partially responsible for keeping it alive. He and his former partner Ashton did just that, helping launch RIP Medical Debt in 2014. The company has spent the past five years buying large portfolios of debt from medical providers and debt sellers on the cheap and wiping it out.

“Those people will get a letter from us that says your debt is abolished,” Antico said. “It’s a no-strings attached gift from the donors to RIP Medical Debt.”

The team at RIP Medical Debt begins their work by approaching hospitals, doctor’s groups, and debt buyers to tell them about their cause. Once they get access to the databases of patients with outstanding debt, a data formula Antico created helps identify those who are in the most need of assistance.

“We can pretty much figure out which people are in between a rock and a hard place and are not going to be able to pay,” Antico said. “We say let us identify the accounts that we know will not pay you and can never pay you and you are just hurting them by continuing to collect on them and sell them to us for the same amount that you would sell to companies to make money.”

Most hospitals attempt to retrieve outstanding patient debt through the use of collections agencies that receive a share of what’s collected. But many medical providers decide to instead cut their losses, and sell the right to collect on that debt to outside companies for very low percentages of the total amount. In either system, patients who are incapable of paying what they owe are barraged by phone calls and letters a process Antico says is unconscionable.

Enter RIP Medical Debt. To date, the charity has abolished $550 million in debt for more than 200,000 people. Most of the donations come from individuals, but there are a variety of donors. According to Antico, the charity was recently able to forgive $20 million in debt for New York residents because of the contributions raised by two women from Ithaca and from NBC Universal in New York City, and RXR Realty and its philanthropic owner Scott Rechler.

“I can’t believe the generosity of people to help other people,” He said. “They’ve just never had an opportunity to make such a multiple of their dollar. Like, $100 will abolish $10,000 in debt. Where can you get that kind of an amplification of your money?”

RIP Medical Debt just celebrated a milestone. It recorded the biggest medical debt abolishment in U.S. history at the end of 2018 by wiping out $250 million thanks to one couple’s generous donation.

But Antico says it’s just the tip of the iceberg. The charity’s records show 1.5 million New Yorkers currently have more than $1.2 billion in medical debt on their credit reports. Nationwide, it’s $75 billion. And since only 10 percent of medical debt is listed on credit reports, the problem is much costlier than this charity can currently afford.

They don’t turn any kind of profit from it. One hundred percent of the money comes from donors and is applied to eliminate debt.

Antico, Ashton, and Robert Goff  another founding member of RIP Medical Deb wrote a book with ideas on how to improve America’s healthcare system called “End Medical Debt.” Proceeds from the book are donated to the charity. Despite its success, Antico doesn’t believe RIP Medical Debt is the solution to this crisis. But he says at least it’s offering a resolution to some of the current hardship until lawmakers find a way to address the larger issues.

“We need to do much more to help people not be in hardship or go insolvent,” Antico said. “For now, it’s a matter of getting more donors to come to the table.”

1. The United States spends more per capita (per person) on health care than any other nation on earth.

2. The United States is the only industrialized country reliant on commercial insurance instead of universal healthcare.

3. At least 20 percent of all working-age Americans with health insurance have trouble paying medical bills.

4. An unexpected $500 out-of-pocket medical bill is too much for many people to pay or pay in a timely way.

5. More than 60 percent of all insured Americans will deplete most or all of their savings to pay medical bills.

6. About 10 percent of adults delay or skip medical care due to costs; worsening health costs more to treat.

7. At least 43 million Americans have about $75 billion in past-due medical bills on their credit reports.

8. Medical debt on a credit report generally prevents people from buying or renting homes and cars.

9. Medical debt on a credit report can keep people from getting a job to pay off their medical bills.

10. Only 10 percent of all unpaid medical bills appear on credit reports; at least $1 trillion exists.

12. Medical debt is the number one cause of personal bankruptcy in the United States.