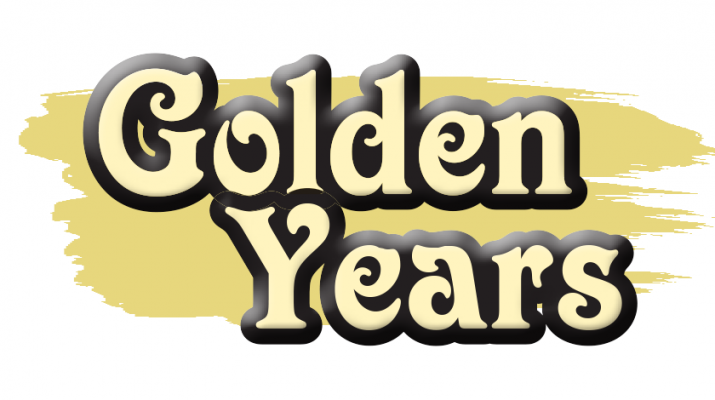 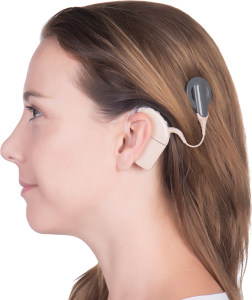 Just as hearing aids have advanced dramatically in the past few years, cochlear implants have improved vastly as well.

“In 25 years of doing this, I’ve never been as excited at the advances with cochlear implants,” said David Nelson, doctor of audiology with Audiology Service Associates in Williamsville. “It’s amazing the benefits and connections being made to the world around us.

“They were never super hazardous but they’ve become more safe. They can help more losses than before.”

The device’s ability to process sound has improved by employing multiple microphone technology similar to that of the current, advanced hearing aids. Some sound processors in cochlear devices use wireless or Bluetooth technology so users can wirelessly connect to the output of a smart TV, smartphones and portable devices.

Implants have become thinner and easier to insert. This improvement decreases the chances of damaging the person’s remaining hearing. That’s one reason why cochlear implants are no longer just for people who are profoundly deaf.

Now, both children and adults can receive cochlear implants. Although people who are deaf can benefit dramatically from cochlear implants regardless of age, the very young and the very old receive unique benefits. For young children, it’s about acquiring language; for the elderly, it’s about staying connected to their community to stay vibrant.

“Because our brain develops through the senses, sensory stimulation is important to keep our brains healthy,” Nelson said. “How are you going to keep your brain molding and changing? If you have lack of stimulation, it won’t come back. If you have an arm left in a cast an extended time, you don’t get the full sensation and use back you had before.”

Donna Sorkin, executive director of The American Cochlear Implant Alliance, said that people who receive cochlear implants do better when they have experienced a shorter period of deafness and they have more residual hearing while still fitting with the FDA candidacy guideline.

“That’s because of all the issues with brain plasticity,” Sorkin said. “At some point, even though hearing aids have gotten dramatically better with digital technology, the hair cells in the cochlear are absent in sufficient numbers to provide meaningful information. High frequently sounds like ‘s’ and ‘t’, and higher frequency sounds may be totally missing.”

Helping children hear before 18 months makes a big difference in helping them acquire language, according to Sorkin. Given the FDA guideline, most insurers won’t cover a cochlear implant for a child until 12 months. The evaluation process takes time, which is why Sorkin urges parents of children born deaf to get the ball rolling right away.

“I would have the child fit with hearing aids, as there’s usually some residual hearing,” she said. “I would teach the parents to be providing the best possible auditory environment, talking all the time. Give exposure to language. On their first birthday, once insurance will kick in, they have cochlear implant surgery.”

Sorkin has observed many children who have taken this route entering first grade with typical language skills.

Older people can benefit as well. Sorkin said that people in their 90s can have the surgery as long as they’re generally healthy.

“If you miss most of what people say even wearing well-fitted hearing aids, you can’t really communicate with your family or others,” Sorkin said. “Many older people miss out of the benefits of hearing with cochlear implants. Medicare does cover this.”

She referenced the connection between loss of hearing and its effect on isolation. Many seniors who cannot hear well don’t socialize as often and miss the stimulation that helps keep their brains active.

Hybrid devices that combine acoustic and electronic hearing assistance use cochlear implants for mid- and higher-range frequency and hearing aids for low-range frequencies.

“People don’t want to lose what they have at low frequency,” Sorkin said. “It’s a major advantage.”

An implanted device that accesses the brain stem has also shown helpful for those without a working auditory nerve. The FDA has approved its use in adults and trials are underway for its use in children.