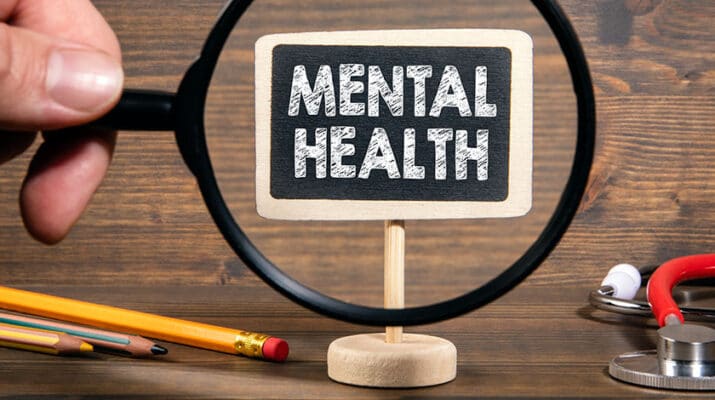 The proposed law is named “Daniel’s Law” after Daniel Prude, a man who died in March 2020 of asphyxiation days after an altercation with Rochester Police.

Prude was experiencing a mental health crisis and was allegedly high on PCP, a mind-altering drug that may lead to hallucination. The law seeks to meet the needs of people who need crisis services for which law enforcement officers may not have adequate training.

“It’s essential in order to effectively learn how to help someone who’s having a psychiatric emergency,” said Anna Shurmantz, licensed clinical social worker and owner of Shurmantz Counseling, PC, in Cheektowaga.

“I had to go to graduate school to learn and be able to practice those skills. It’s not law enforcement personnel’s area of expertise. They’re there to serve and protect the community. They’re not mental health experts and it’s a disservice to them and to the community to ask them to take on this role that requires significant education and experience to do.”

She said that some law enforcement officers with whom she has worked in her practice relate that they do not want to go on calls involving mental health crises. She anticipates that like other, similar programs in other parts of the nation that New York involving mental health professionals in these crises would also be successful.

Telling the difference can aid all the professionals involved to address the situation in a way that will offer the best chance for a positive outcome, both for the individual and for public safety.

Amy Cross-Viola, licensed clinical social worker in private practice and adjunct professor at University at Buffalo, would like to see a behavioral health unit working as a professional equal but separate from law enforcement personnel — including equal pay.

“The whole point is that law enforcement will not necessarily be called,” she said. “We’d like to see a separate behavioral health unit so it removes the police entirely. The truth is that mental health providers are trained to handle mental health crises. Police are not. It’s no fault of theirs. They’re there to handle crime.”

She added that the arrival of police officers tends to escalate the emotions of someone in a mental health crisis, which may lead to injury if the situation gets out of control.

“There’s a further divide between the police and the community and people are further traumatized,” Cross-Viola said.

Instead of responding to 911 calls with the police as the primary response, “We need to catch up with the times,” Cross-Viola said.

Daniel’s Law includes a provision that will train 911 dispatchers in how to know whether mental health services or law enforcement is needed.

“I’m not saying the police would have no place in a mental health crisis,” she said. “If behavioral health responds and decides there’s a need for police response, they can be called in.”

She said that in a similar program in Eugene, Oregon, police were called by mental health professionals to assist with a mental health crisis 0.6% of the time.

Cross-Viola anticipates rolling out a statewide version that would provide service to each county, as rural areas would not need the same number of mental healthcare providers.

“There is a lot of reactivity that’s going on,” said Shawn Marie Cichowski, a provider with AbleTo, a virtual behavioral health provider headquartered in New York City and a certified life coach and owner of Western New York Life Coaching in Williamsville. “Having someone available to have that perspective in a high intensity fight-or-flight situation where there are mental health concerns is only beneficial.”