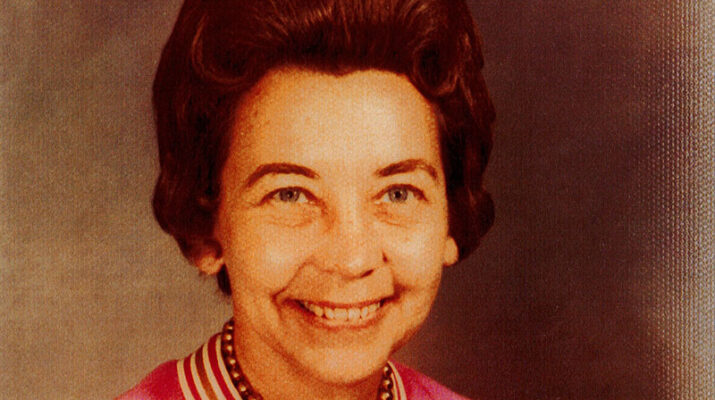 United Memorial Medical Center (UMMC) in Batavia has been gifted the largest donation in its history of more than 100 years.

Marian Ransom, who lived in LeRoy, left her entire estate of more than $1.2 million to the hospital upon her death last year.

In her honor and her generous contribution, the second floor medical wing at UMMC has been renamed the “Marian Ransom Medical Unit”.

“It’s contributions like Marian’s that make such a profound impact on the community,” said Dan Ireland, president of United Memorial Medical Center. “We are beyond grateful for Marian’s contributions and what it will mean for the hospital, our patients and the community. With the support of her donation, we’ll be renovating the intensive care unit (ICU), which will also have a significant impact on the newly named Marian Ransom Medical Unit.”

The ICU project is still in the early stages of development, but when complete will improve patient, visitor access and flow to both the ICU and the Marian Ransom Medical Unit. The ICU will get a new waiting area and greeting area and also, clinical support spaces for both units.

“Marian desired to make a difference at the end of her life and so bequeathed her entire estate of more than $1.2 million to United Memorial Medical Center,” said Michael T. Welsh, Ransom’s attorney. “This humble and philosophical woman has left a legacy which will benefit so many of our citizens for years to come.”

UMMC is part of the Rochester Regional Health, based in Rochester.