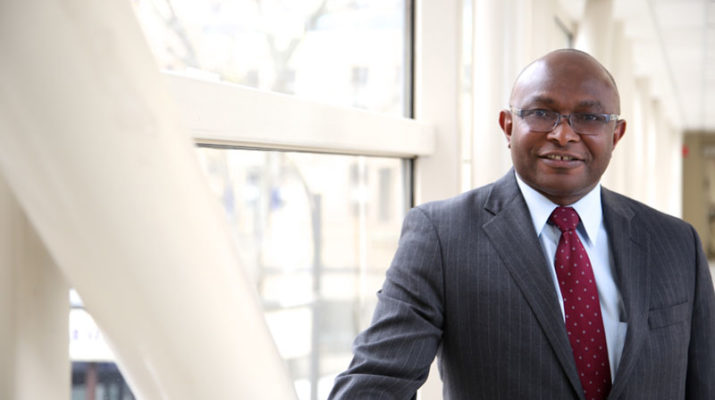 within the American Association for Cancer Research (AACR).

The CIMM works to promote the importance of immunology as it pertains to cancer research, spread information about cancer immunology to the scientific community and translate worthwhile concepts to clinic.

Odunsi’s goals for his tenure as chairman-elect include making new alliances to pursue strategic objectives in immunology and encouraging the training and mentoring of the next generation of investigators.

Hoping to elevate CIMM’s voice in AACR, Odunsi says he looks to “further propel the immunology revolution to its ultimate destination of changing cancer from a terrifying disease to that of a potentially curable disease.”

With Roswell Park since 2001, Odunsi also serves as the executive director of the Center for Immunotherapy and chairman of the department of gynecologic oncology and M. Steven Piver Professor of Gynecologic Oncology at the cancer center.

Odunsi will formally take office as chairman-elect April 28, during the AACR Annual Meeting in San Diego.