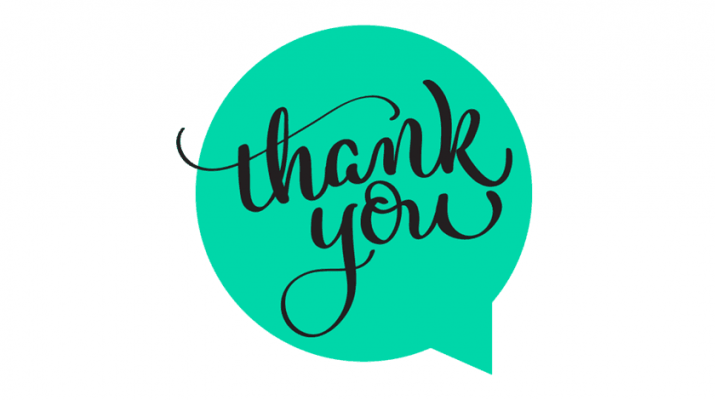 I am astounded by the total lack of manners some people show today. Everywhere I look, I am surrounded by rude people with absolutely no respect for others and it makes me wonder about their upbringing. Sadly, this world has become a very impolite place to live in.

I would like to remind people of some fairly basic manners. Here are some of the most forgotten customs that I see that need to be brought back into today’s society.

I think the first set of manners that I was taught as a child was to always say “please” and “thank you.” Saying please and thank you shows good upbringing and is respectful. The one you are saying this to is a person and they are worthy of respect just like you are. Combine this with a “You’re welcome”, and you have a trifecta of good etiquette.

My parents instructed me that you are supposed to hold the door for anyone. It does not matter who they are, male, female, young, old, someone you love or someone you hate. You show respect to someone anyways and you hold the door open for them. I will do the same for you.

Excuse me, but I do not understand why we have forgotten how to say “excuse me” when we are trying to go past another person or when we accidentally bump into them. Since when did it become OK to bump into someone and act like it did not matter to you? Oh, yeah, it never has.

According to gotquestions.org, saying “bless you” to someone could have begun in several different places. The most prevalent line of thought is it originated from illness. In 590 AD, Italy underwent a terrible plague and the Pope decreed that whenever someone sneezed, people were to say “God bless you” and make the sign of the cross over their mouths, to try to keep the individual from becoming infected with the plague.

Because a sneeze was a symptom of the plague, people who heard another sneeze and said “God bless you” took interest in the person’s life. So now, when someone sneezes, and someone else says “bless you,” they are displaying manners from a long time ago. This might seem like a trivial act, but it is something that can show someone you care.

It might just be me, but something that can tick me off faster than getting cut off in traffic is when someone you are talking to does not make eye contact while having a conversation.

Eye contact is one of the keys to having a good conversation. People nowdays stare at their phones while talking to each other. When someone does this to me I just stop talking. Obviously what is happening on their small screen is more important than having a real conversation with me.

When you are talking with someone, look them in the eyes to let them know they are important to you and you are listening to what they have to say.

Interrupting and talking over each other seems to be a national pastime. Watch one episode of “Jerry Springer” and you will see what I mean. There are a few acceptable times when it is OK to interrupt, like when the building is on fire or saying “Watch out” to prevent someone from getting hurt.

You don’t monopolize a conversation. I know your life is interesting, but so is mine. I have things in my life that I want to share with you. However if you are talking so much and I can’t get a word in edgewise or you don’t listen to me I feel you are disrespecting me.

If you are over the age of 5, you should know proper table manners. You don’t chew with your mouth open, you keep your elbows off the table, you don’t reach in front of others’ plates. Ask to have things passed to you. You don’t talk with your mouth full and you ask to be excused from the table when you are done eating.

I learned these things via the “wooden spoon” method. My mother had a wooden spoon at the dinner table and if you transgressed, well, you know what happened.

Norb Rug is a writer from Lockport. He blogs at WhyWNY.home.blog.