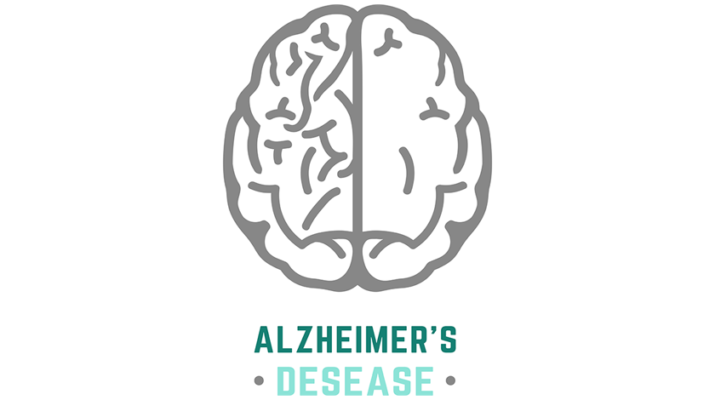 Currently, more than six million people in the US live with Alzheimer’s disease and 410,000 of those live in New York. By 2050, those figures are anticipated to double, according to the Alzheimer’s Association.

Eisai and Biogen’s lecanemab, in phase 3 of its clinical trial, has been shown to slow the rate of cognitive decline caused by Alzheimer’s by 27%.

The anti-amyloid monoclonal antibody drug is meant for people with mild cognitive impairment.

“This is very encouraging news for families with Alzheimer’s,” said Elizabeth Smith-Boivin, executive director of the Alzheimer’s Association Northeastern New York. “It means enhanced quality of life, memories and abilities for those affected by Alzheimer’s. The preliminary data says there’s a slowing down of cognitive decline compared with placebo, which means the earlier you begin, the better you’ll be and the longer you’ll be without cognitive decline.”

Time is not on the side of people with Alzheimer’s and their families. With lecanemab slowing the disease’s progression, they will have more time. Current medication for Alzheimer’s disease only treats symptoms. lecanemab works by combating the excessive accumulation of amyloid proteins in the brain, which is believed to be the cause of Alzheimer’s.

“When amyloid over accumulates, it lodges on nerve cells which results in nerve cell decay and death,” Smith-Boivin said.

Although not a cure, lecanemab shows promise for at least slowing the disease’s progression.

Alzheimer’s affects each race. However, Blacks have double the risk and Hispanics are at 1.5 times the risk Hispanics compared with whites. Twenty-five of the participants in the lecanemab research were Black and Hispanic.

More detailed results yet forthcoming will give a better indicator as to how much time patients will have near their baseline cognition while using lecanemab. It is also not yet clear as to the side effects.

Contraindications are not yet available. They are especially important for older adults who may be taking other medications for unrelated health conditions.

The full results on lecanemab should be available in a few months.

After FDA approval, health insurance coverage for the new drug depends upon whether Medicare and Medicaid Services provide coverage. Most health insurance companies follow their lead. Smith-Boivin said that the only other anti-amyloid treatment, Aduhelm (generic name aducanumab), would have cost $30,000 per month out-of-pocket. In a similar class as lecanemab, Aduhelm was also an infusion drug, but was not approved by the FDA.

Sally Stier, president of Clarity Group in Depew, Blasdell, Amherst and Batavia, advises clients on Medicare options. She said that if Medicare prescription drug plans will cover lecanemab, the introduction of the medication will not count as a qualifying event, event for those who would benefit for promptly beginning a regimen.

“There are other qualifying events that can help people get into a plan,” Stier said. “If they have EPIC or any other kind of assistance like Social Security’s Extra Help program. There are circumstances where they can make changes, but changes in prescriptions is not one of those.”

She hopes that financial assistance programs will be available to help people. Even covering 95% of the cost would put a $30,000 medication out of reach for many seniors at $1,500 per month.

“The full price pales in comparison for the cost of long-term care for individuals with this disease,” Smith-Boivin said. “If we can treat people effectively with this and other medications, we could mitigate the rising cost of nursing homes and other long-term care options for these individuals. Plus, there’s quality of life. If you ask anyone if they want to go to a nursing home, 90% will say they want to stay in their home.”

Support and information from the Alzheimer’s Association are available for free anytime, day or night, for individuals with Alzheimer’s disease and their caregivers at 800-272-3900.