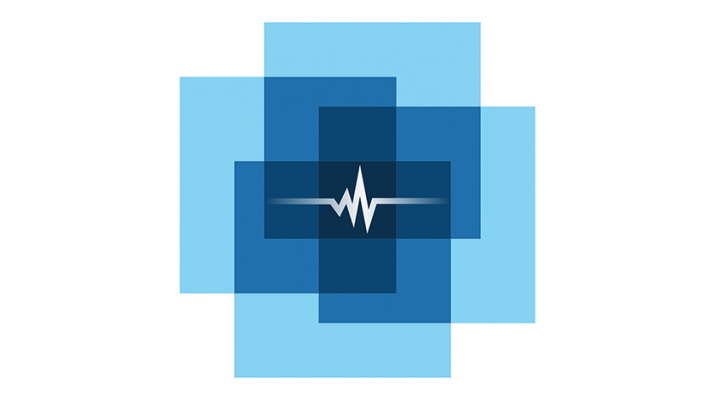 High premiums for medical malpractice insurance one of the reasons

The report included 16 key metrics, which includes average annual physician wages to the quality of the public hospital system.

For doctors practicing in New York, the outlook is grim.

In the following categories, the Empire State rated:

Leonard Kaplan, doctor of osteopathic medicine, is board-certified in pain medicine and in physical medicine and rehabilitation. He said insurance hassles were a main reason he founded Osteopathic Wellness Medicine of Western New York Buffalo. He also practices at the Dent Neurological Institute.

He believes that the state’s insurance model and reimbursement is very restricting on how physicians practice medicine.

“You felt like you’re working for the insurance company and I think New York is probably one of the worst,” Kaplan said. “Buffalo, specifically, has one of the lowest reimbursements in the country.”

To make it worse, physicians have experienced cuts of about 10 percent almost every year for the past decade, according to Kaplan. Meanwhile, costs increase.

“That creates a horrible working environment and mental stress and forces the physician to see more patients,” Kaplan said. “You have to squeeze more people in the hour.”

The time required to take electronic medical records during visits — or transcribe them later — have further squeezed cash-strapped practices. The records require more questions per visit. If a doctor doesn’t check off every box and include the required wording in each area of the chart, he doesn’t receive reimbursement for the visit.

Instead of focusing on patients, doctors’ noses are buried in laptops as they fire off questions and tap in patients’ responses, he said.

Kaplan said when he began practicing, nurse practitioners and physician assistants worked at a ratio of one per physician. Now physicians hire three to four of these “extenders” to see more patients. While extenders are well-trained, their education is not as extensive as a physician’s. Kaplan said that doctors function more like managers rather than spending time caring for patients.

“Physicians are retiring earlier than they would because they’re tired of the system,” Kaplan said. “It’s an apprenticeship model. You can’t learn medicine from books. When you lose the older, experienced physician, you lose the opportunity for learning for the next generation.”

She said that her organization and the Medical Society of the State of New York have been lobbying for a cap on emotional damage claims.

“We don’t get very far,” she said. “Lawyers are more apt to go into politics than doctors.”

She said that doctors in Downstate New York struggle to make enough money to afford the high cost of living in the city, since insurance reimbursements are so low. Here in Upstate, health organizations struggle to attract enough care providers to meet the needs.

“To draw docs to sparsely populated areas, you need to enhance the infrastructure,” Greenwald said. “It’s a more complex problem. To attract physicians, they’ll want amenities and a hospital nearby. Some doctors are going back to making house calls. It should be ‘prescriber prevails’ instead of the insurance company deciding on cost.”