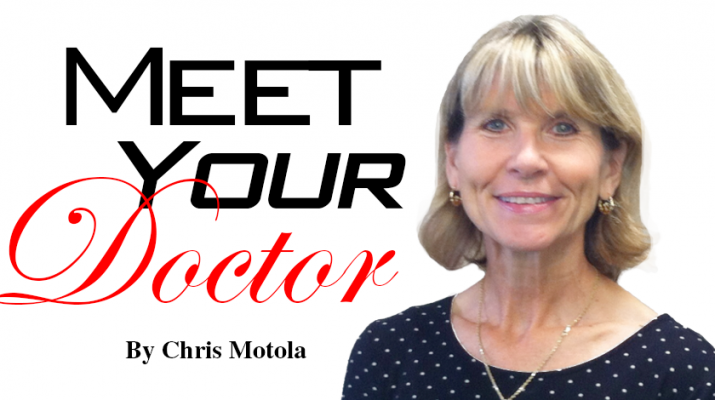 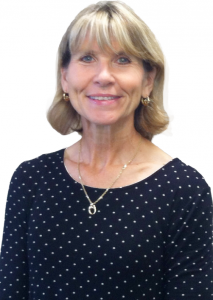 Q: I understand you’ve been focusing your practice more on adolescent gynecology as of late?

A: I’d always had an interest in pediatric and adolescent gynecology. And since I gave up obstetrics last year, I’ve been able to spend a bit more time focusing on that. I joined the North American Society of Pediatric and Adolescent Gynecology to brush up on some of the current information that was out there and make it a special interest of mine.

Q: What are some of the unique traits of adolescent gynecology?

A: Well, the adolescents, of course, are super sensitive about talking about it. Sometimes they have a good rapport with their pediatrician, but sometimes they have things they don’t want to go into — whether it’s a menstrual problem, contraception or something going on in the pelvic region. And they sometimes get things that are more age specific. They tend to get somewhat different infections. So, it’s figuring out to handle them best and in the context of their family.

Q: What approach do you take to communicating with teenage girls more effectively?

A: I think the staff is a huge part of it because patients have to feel like they’re OK to come here the moment they walk in the door. Having a great staff that will greet them and treat them well is important. We also try to be mindful of things that adolescents are sensitive about, like being weighed. We try to be sensitive about how and where we ask questions, and find out what they hope to get out of the visit before they even enter the room. When I go in, I try to start gradually and see what their needs are — slowly and gently.

Q: You mentioned the parental aspect. How do you deal with a patient who has adult medical needs and questions but is still socially a minor?

A: If they’re under 18, they sign a consent regarding whether you have permission to speak to their guardian or not. The patients who are over 18 are welcome to bring whoever they want in the room with them, but we won’t be seeking anyone else out unless they ask us to. Otherwise it depends on the scenario. Sometimes the patients are here because their guardian wants them to be. Other times the patient wants to come, but doesn’t want anyone else to know they’re coming. It depends on the situation, and you take it from there.

Q: We don’t necessarily do a consistently good job educating teenagers about their reproductive health. How do you deal with the, presumably, very different levels of patient knowledge?

A: Sometimes they get a bit in school, sometimes they get a bit at home. Families often aren’t sure when they should bring them in for the first time. Generally, I say I like to see them at least once before they graduate from high school. After that, they’re more independent, whether they stay in their family’s home or not. I always say I like to see them before 18, but if they’re having problems or are being sexually active [they can come sooner]. But if they don’t need me, I don’t absolutely have to see them until they’re close to that 18 mark.

Q: What are some of the benefits for a teenage girl to see an OB-GYN early?

Q: If you could pinpoint an ideal age for patients to have their first gynecological appointment, what would it be?

A: Probably 16, maybe 17. Unless something comes up before then.

Q: Do you miss the obstetric aspect of your practice?

A: Yes and no. I did OB for 26 years and I loved it, but the decision was really for my family life. It’s easier for me and my family if I’m home at night. It also made sense for me to not be limited by my call schedule for weekends and holidays since I need to be within 30 minutes of the hospital. As my kids became bigger, their worlds became bigger, so I wanted to be available for them when they were available. I just felt like it was time for me to rein in my schedule.

Q: Do you think work-life balance is something the medical profession in general should take more seriously, or should it be left mostly to the individual physicians to find something that works for them?

A: I think it’s definitely evolved over the years, and I think it’s also figuring out what works for you. I evolved my schedule a little bit at a time over the years. But it’s always going to be a balancing act. For me, this ultimately made sense. So, I miss obstetrics, but I don’t miss being on call.