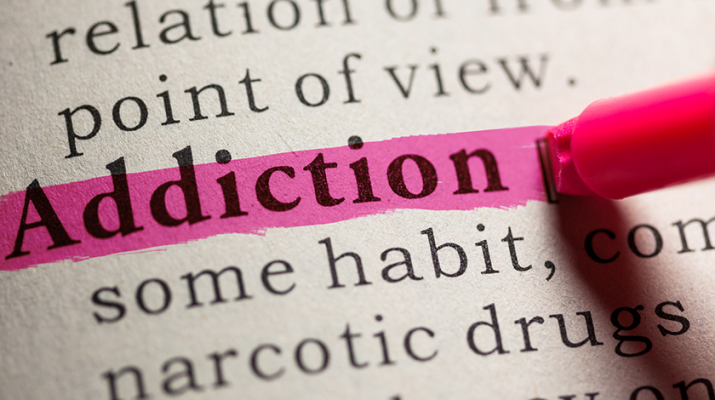 For many years, “person first” language has been the standard among media members and professionals in mental health, such as “person with disabilities” instead of “disabled person.” The Associated Press’ 2017 Stylebook, journalists’ go-to book for writing and language standardization, has extended person first language to addicts — make that “persons with addictions.” The exceptions include the names of organizations or quotations. While it may seem an inconsequential use of phrases, words are powerful and they can affect treatment.

Deanna DeAngelis, licensed clinical social worker in private practice in Buffalo, said that the change reflects a desire by professionals to destigmatize substance dependency in the hopes of promoting treatment.

“I’m from a holistic perspective,” she said. “I believe in putting the person’s characteristics before their diagnosis. That’s empowering for people.”

By reducing patients to a diagnosis, clinicians don’t view them as whole people with other aspects to their lives, DeAngelis said.

DeAngelis believes that attaching words such as “junkie,” “addict,” “druggie,” and ‘dirty/clean” to those who struggle with substance abuse disorders unnecessarily shames them. For some, that could delay life-altering or even life-saving treatment. Others identify those terms both with addiction and with people who are unemployed, homeless and without an intact family structure, yet some people dependent on drugs can adequately keep other areas of their lives reasonably unaffected while they continue to risk health complications that include overdose.

Many group treatment programs begin with participants introducing themselves and calling themselves the very disparaging terms professionals denounce; however, DeAngelis said that acknowledging the problem is the first step toward treatment.

Otherwise, “you have people who don’t know they have a problem “or minimize their problem, Logsdon said.

He added that on the other side of the coin are people who “don’t see it as a disease but as a choice. And that’s a huge problem. You don’t tell people with cancer, ‘Stop having cancer.’”

That change represents one of the major shifts in treatment of substance abuse: moving from the behavioral model to the health model, according to Carolyn Grisko, clinical director of Beacon Center, with locations in Amherst, Lockport, Niagara Falls, Buffalo and other cities in Upstate. She said that since professionals have only recently identified a biological element, it will take time to adjust to the new language.

“We encourage people to think they’re not defined by their addiction,” Grisko said. “Family members or significant others with addiction or alcoholism is easier with person-first language as they feel more comfortable. It’s more approachable and less harsh.”

She said that the change in language reflects the emergence of person-centered treatment models that focus on why the person became dependent on a substance. Treating each patient the same is not as effective as learning their backgrounds and how they became dependent.

Grisko said that about 10 percent of the population deals with some sort of addiction but far fewer seek professional help. She believes that person-first language makes it easier for them to obtain treatment.

“Everyone comes in with a different story,” Grisko said.