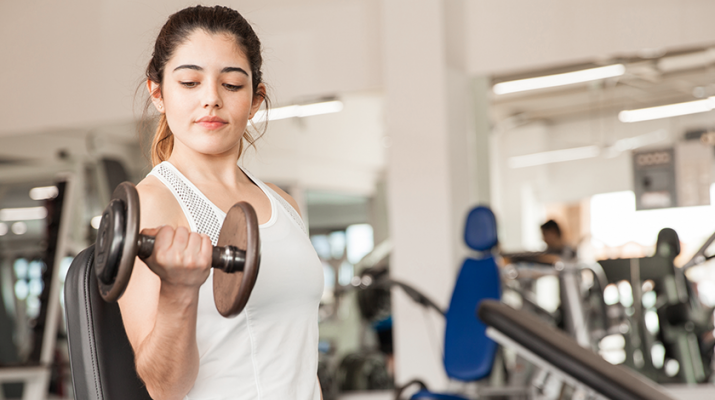 While a casual stroll down the block is better than doing nothing (and may represent a good, first step toward improved fitness and weight loss for some people), low-intensity exercise for short periods isn’t going to exactly torch calories.

Low-intensity for two hours also won’t fit into many busy schedules. But super high intensity won’t help as much with weight loss as hitting the “sweet spot” of 65 percent or so of the maximum heart rate, according to Terrence Whiteside, owner of Steel Mill Gym, Inc. in Buffalo.

“Your body will use the fat, not the glycogen, that it has stored,” he said.

Wearing a heart rate monitor can make it easier to keep on track.

Joe Fox, certified functional strength coach and certified personal trainer with Train Smart in Buffalo, said that losing fat relies upon five components: using very heavy weight and/or intensity; taking only short rests between each sets; spending more high time under tension (the amount of time that you’re “under the load” such as holding a pose for five seconds instead of one); and explosiveness, which means working as hard as possible as quickly as possible.

One easy rule to see if you’re working intensely enough is that “you’re probably not going to be able to carry on a conversation,” Fox said. “Unfortunately, all the things proven for fat loss correlate with highest risk for injury. That’s why it’s so important to really implement movement science so the form and technique. You want to be intense but not hurt yourself at the same time.”

High intensity interval training can help. Fox referenced a study from McMaster University in Canada that showed performing 12 sets of sprints that lasted for 90 seconds followed by a brief rest (about 30 total minutes of exercise) burned 450 percent more subcutaneous fat than running for 90 minutes.

“The after-burn is elevated 38 hours post-workout by doing the sprints with rest,” Fox said.

Nearly any activity can be made into a high intensity interval training activity, such as bicycle riding or weight lifting by following the pattern of burst, rest, burst and sustaining that for 30 minutes.

Fox likes to take walks where he sprints 50 yards five to ten times during the walk.

“It will dramatically increase the intensity and amount of calories I’m going to be burning,” he said.

Resistance training could include lifting free weights, using resistance bands or working out on weight machines at a level that challenges the user without compromising safe, proper form.

“There’s a principle from Craig Liebenson, a sports medicine professional, that the hardest thing, you do well,” Fox said. “I look at it as you can find the highest activity that you do well. It’s different for each person.”

It’s more about quality movement — doing the activity properly — to produce a safe and effective workout than the quantity of workout time.