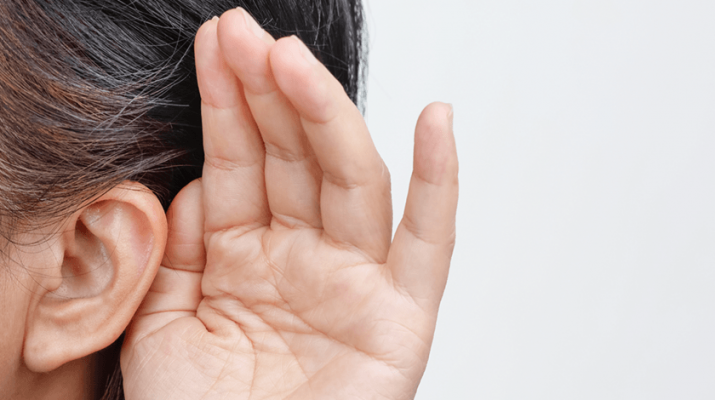 They are coming to a drugstore near you soon

The Over the Counter Hearing Aid Act, signed by President Trump in 2017, has started the process toward hearing aids sold directly to consumers with self-identified mild to moderate hearing loss.

The Food and Drug Administration has until 2020 to finalize the rules on guidelines as to what qualifies as an over-the-counter (OTC) product.  Hearing amplification devices or systems, also called personal amplification sound products (PASPs), are considered the entry level devices by people like Ashley Eisen Graney, doctor of audiology with Buffalo Hearing & Speech Center in Buffalo.

“PASPs are for normal hearing individuals to assist with things like hunting,” Graney said. “Those are for mild loss, if any.”

Although some ads for PASPs state “These are not hearing aids,” the wording might be more for reducing stigma instead of providing clarity. Some PASPs’ ads don’t mention “hearing aids” but stress the devices are for recreation, such as hunting, birding, or watching television.

Graney said that several studies in 2017 looked at PSAPs.

“They tested the output and found many were incredibly weak or they were damaging to hearing,” she said.

While PASPs do amplify sound, “there was a lot of variability between products,” Graney said. “The price didn’t correlate with quality. Because you don’t have an audiologist or dispenser who’s programming and verifying your device, you’re shooting in the dark.”

She added that with a prescribed hearing aid, state law requires patients may try it 45 days. That may not be offered with OTC or PASPs.

“What I typically see is an elderly patient who buys a PASP and they find that it amplifies all sounds, like plates clanking together and speech is no clearer,” Graney said. “If you were in a restaurant, you might hear people two tables away, but not your dinner partner.”

Though they’re as cheap as $30 to $200, they may not help a person with hearing impairment better understand their soft-spoken granddaughter.

Graney said that since OTC hearing aids don’t involve audiologist or hearing aid dispenser, the cost is lower, but that also removes the benefits of the skill of these professionals.

“Getting a true hearing aid, you get counseling, continued care of the device and programming,” she said. “That’s what makes them more expensive. It takes a lot of adjustment to get it right. You won’t get that over-the-counter.”

“It will introduce people with mild hearing loss into the world of what hearing aids could do to help them and transition into care from an audiologist,” Pouliot said.

“It’s not going to be finely tuned and adjusted like from a digital prescription hearing aid,” Pouliot said. “They won’t address hearing loss issues without creating a whole bunch of feedback.”

While OTCs might provide a steppingstone for some people with mild to moderate loss, which is the recommendation for these devices, Pouliot fears that some with more profound hearing loss may think that since an OTC device doesn’t help them, there’s no use in trying a prescribed hearing aid.

Seeing an audiologist can also help a person discover what’s causing the problem, which may be as simple and remediable as built up wax, fluid behind the eardrum or other problem that’s hampering their hearing.

“We might recommend an OTC for financial reasons after they have an evaluation to make sure nothing else is wrong,” Pouliot said. “There are a lot of health issues that can go with hearing issues. An OTC won’t help people with that.”