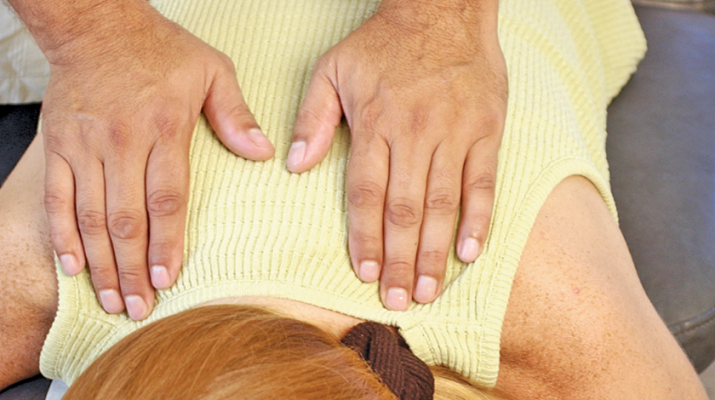 The use of chiropractic services in the Department of Veterans Affairs (VA) health care system has seen a steep rise over more than a decade, according to research published in the Journal of Manipulative and Physiological Therapeutics (JMPT), the official scientific journal of the American Chiropractic Association (ACA).

The study’s authors, who analyzed VA national data collected between 2004 and 2015, discovered an increase of more than 800 percent in the number of patients receiving the services of doctors of chiropractic. While authors attribute the increase to a natural growth of the chiropractic service, which was only implemented on-site at the VA in 2004, they also suggest it may be attributed to the successful performance of VA chiropractors and the perceived value of their care, among other factors.

“The fact that these services have expanded consistently and substantially beyond the minimum mandated level may suggest that some VA decision-makers perceive value in providing chiropractic care,” the study notes.

Key findings from the study show that:

• the annual number of patients seen in VA chiropractic clinics increased by 821 percent;

• the annual number of chiropractic visits increased by 694 percent;

• the total number of chiropractic clinics grew from 27 to 65 (9 percent annually);

• the number of chiropractor employees rose from 13 to 86 (21 percent annually); and

• female and younger patients received chiropractic care at VA clinics at a greater rate than the national VA outpatient population. “This demographic tendency is consistent with the cohort of veterans from the recent conflicts in Iraq and Afghanistan, which is known to have a high prevalence of musculoskeletal conditions,” the study authors note.