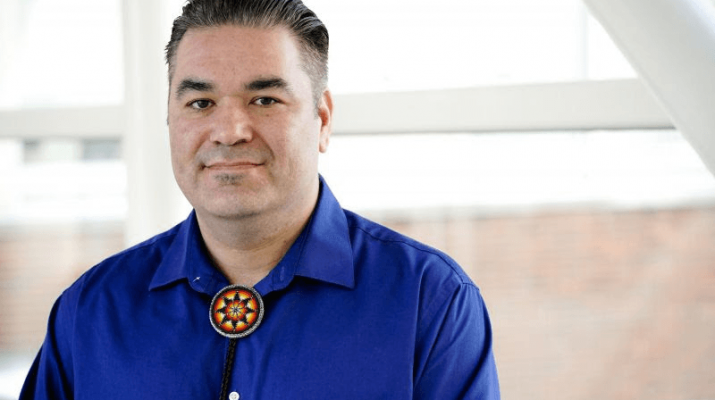 Presented in March at a capstone symposium in New Orleans, the award symbolizes what Haring has accomplished as a New Connections grantee with his contributions and success in the field. For example, he began a project in 2010 that looked at childhood obesity and oral health within Native American communities.

“I was not all surprised to hear that Rodney would be recognized by such a prestigious organization,” says Christine Ambrosone, Roswell Park Alliance Foundation endowed chairwoman in cancer prevention at the cancer center and head of the department Haring works in.

“He’s done so much to not only identify challenges and problems that get in the way of good health, but to find solutions that will help to address the issues he identifies.”

New Connections was established by RWJF in 2005 to provide grants and additional opportunities for scholars from historically disadvantaged or underrepresented backgrounds. An enrolled member of the Seneca Nation of Indians, Haring focuses on research that reflects endemic health disparities. He credits the initiative as a foundation in his career as a scientist, researcher and community member.

Haring holds doctoral and master’s degrees from the University at Buffalo.